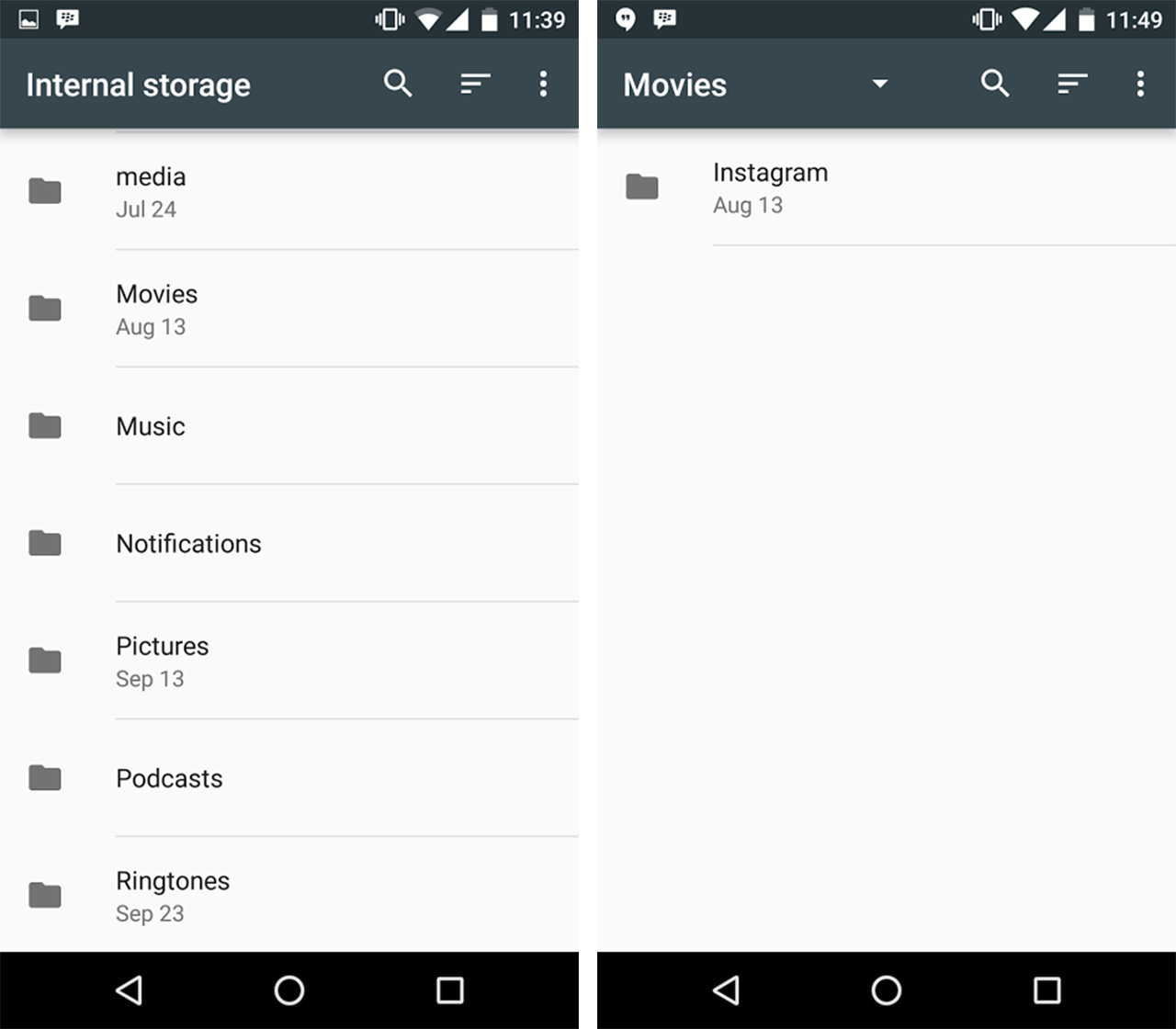 One of Android’s (as well as iOS’) biggest issues is a lack of a cohesive universal file manager. Up until now Google has relied on third-party developer applications such as ES File Explorer, Antek Explorer and Astro to fill this void, but finally, the latest version of Android 6.0 Marshmallow features a built-in file manager, a feature users have been requesting for years. Previous versions had an app called Downloads, but that only gave access to a few core directories.

To access the file manager you first need Android 6.0 Marshmallow installed on your smartphone; next open Settings, enter Storage/USB, scroll down and tap explore. This will give you access to the back end of your Android device, allowing users to sort their files in a specific order or share them using an installed application.

While the feature is somewhat difficult to access, it essentially performs similar functions to a variety of third-party Android apps (with a few missing features), only this file manager is built directly into Android’s OS.