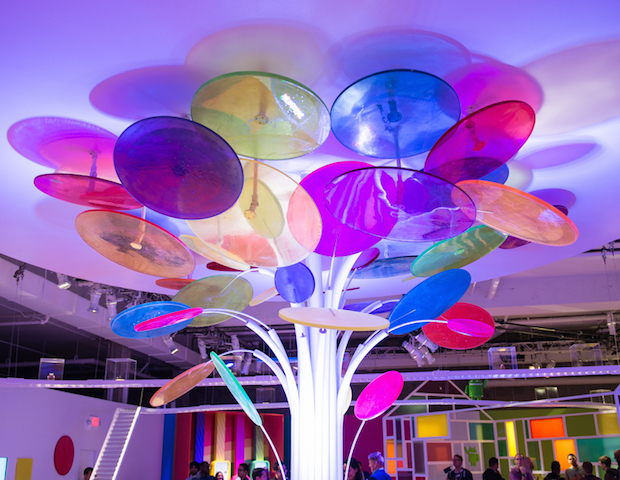 Android 5.1 Lollipop is slowly gaining market share at the expense of nearly every other version of Android, as of October 5th.

As it does every month, Google has tabulated the versions of Android accessing the Play Store, which constitutes a fairly accurate representation of the Android market in general, excluding any devices that don’t have Google Play Services. 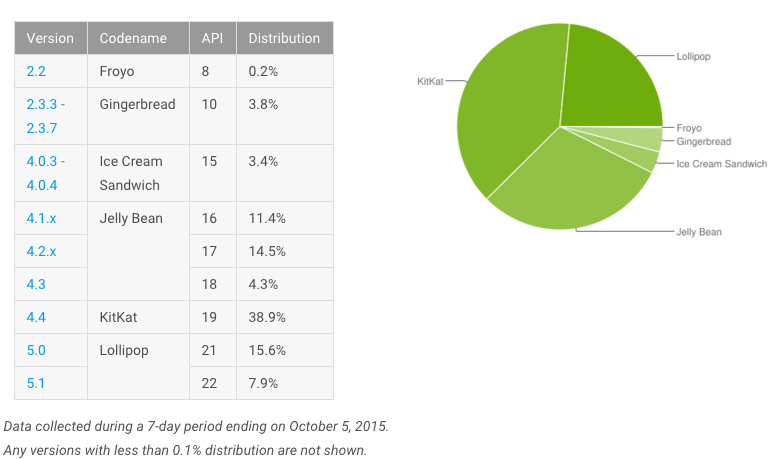 This month, Android 5.1 Lollipop gained 2.8 percent over last month, to 7.9 percent, at the expense of Gingerbread, Ice Cream Sandwich, Jelly Bean, KitKat and, to some extent, Android 5.0 Lollipop. All of them declined in fractions as customers either updated their existing phones, or in the case of older versions, upgraded to new ones, with Android 5.1.

Altogether, Lollipop now comprises 23.5 percent of all Android users just as Marshmallow begins to roll out to Nexus devices. It’s unlikely we’ll see Android 6.0 in any meaningful way until next year, but it’s interesting that it only hit 23.5 percent compared to the over 40 percent KitKat had at its height.