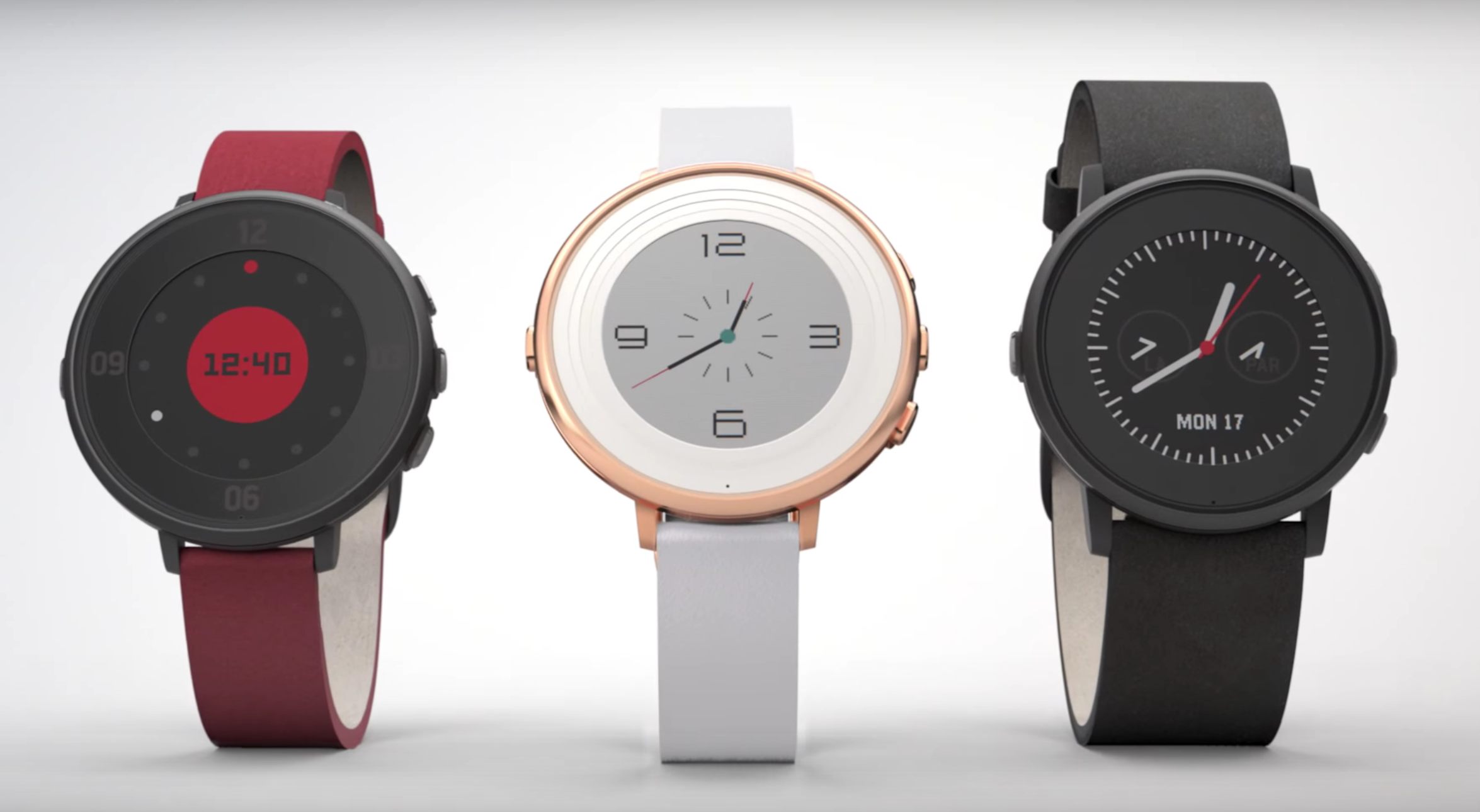 Pebble has announced the Pebble Time Round, its newest product and the first one of its smartwatches to feature a round watch face. 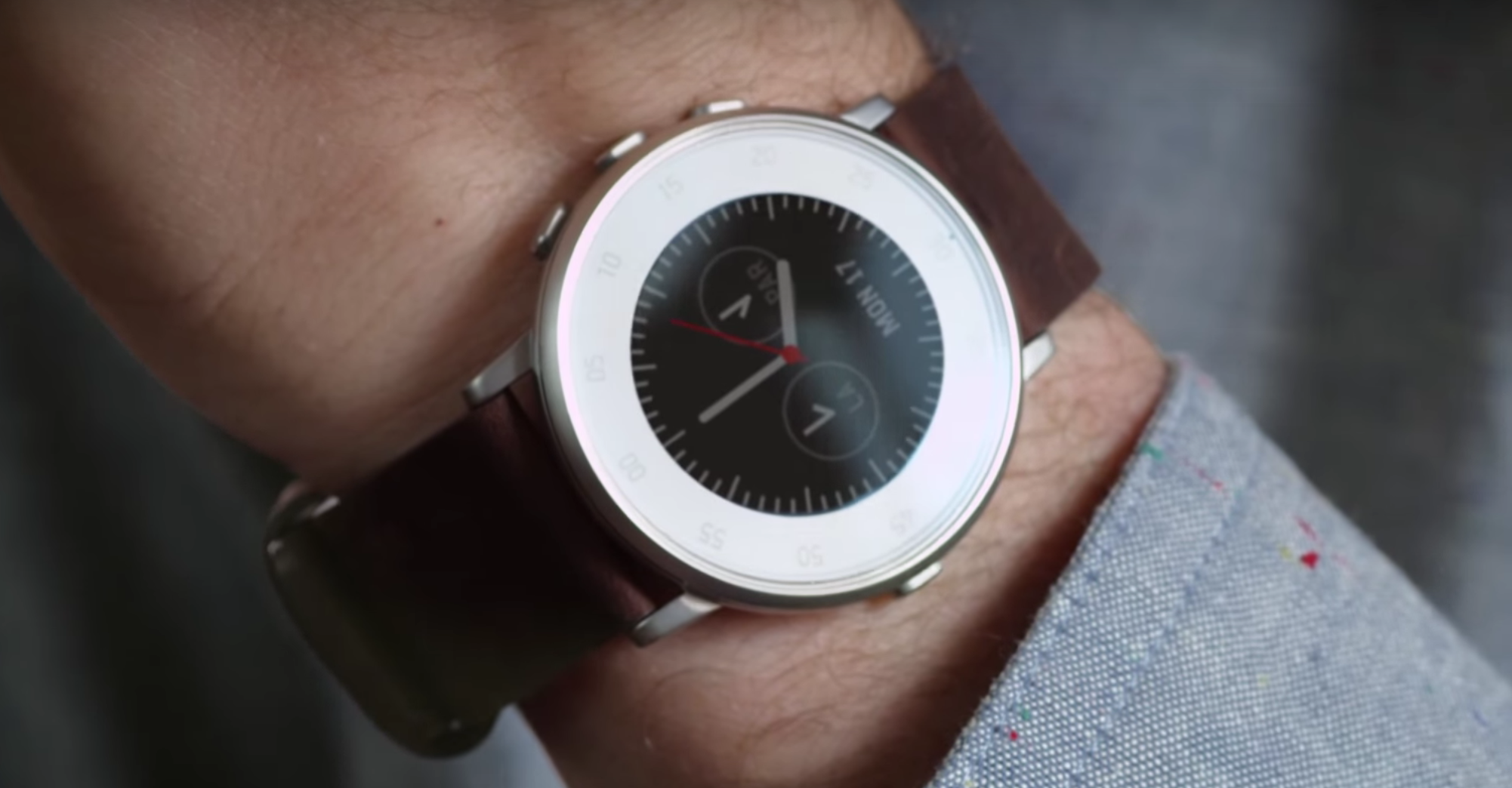 Featuring an all metal design, the Time Round has a 38.5 mm face, significantly smaller than most on the market. However, the actual size of the 64-colour display is smaller than the size of the screen since most of the watch face is devoted to bezel.

Moreover, the reduction in size and compromises to style come at a cost. Unlike the Pebble Time, the Time Round is only able to last two days on a single charge. That said, it’s also the first Pebble smartwatch to feature quick charging. According to the company, the watch is able to gain 24 hours worth of battery life in about 15 minutes.