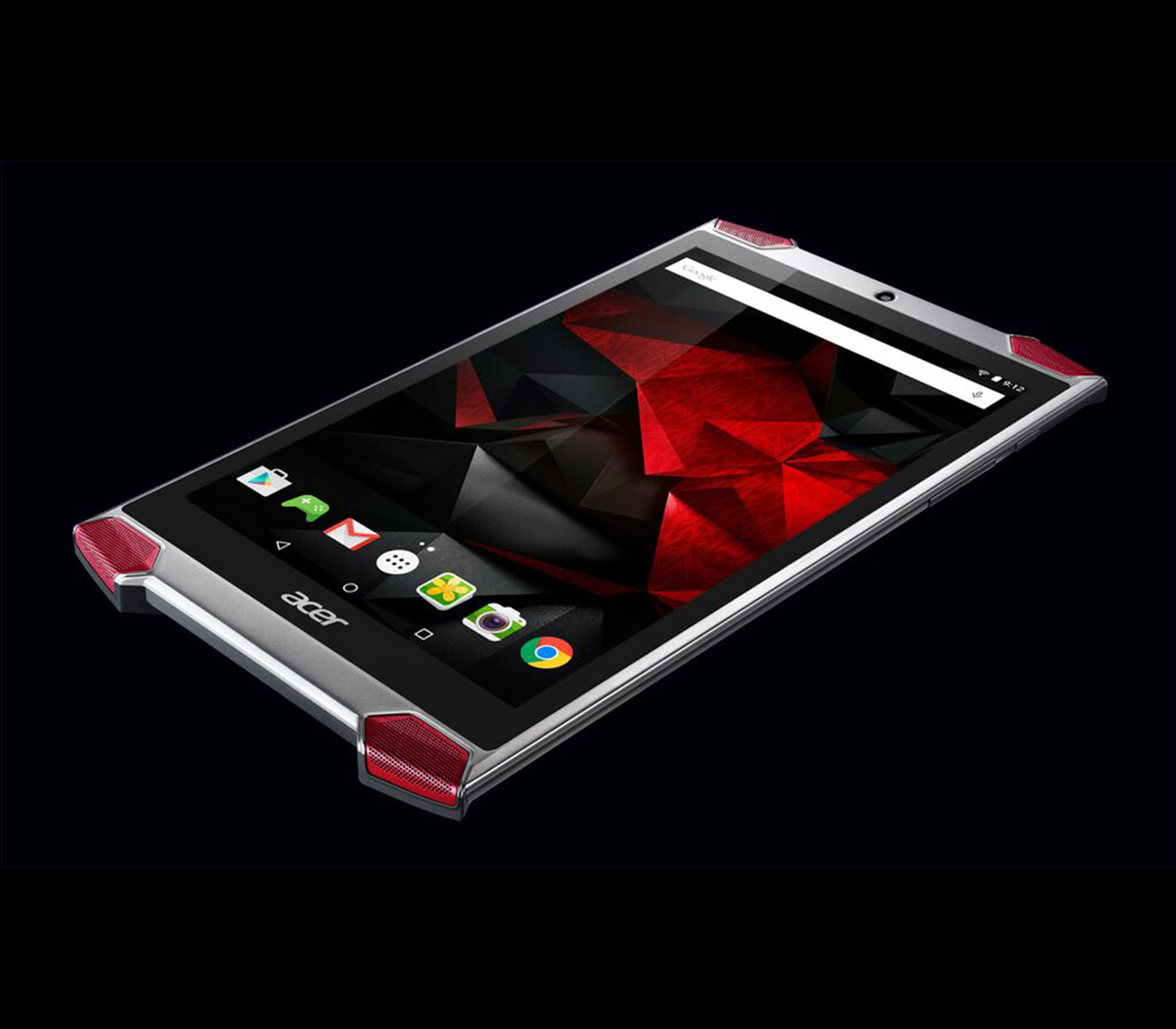 Few mobile titles truly push smartphone hardware capabilities to their limits. Despite this fact, Acer seems to be banking that the future of mobile gaming will become increasingly more resource intensive after revealing the Acer Predator 8 tablet and Predator 6 smartphone at IFA 2015, a combo designed specifically with high-end gaming in mind.

The Taiwanese company also revealed the Acer Predator 6, a smartphone likewise specifically designed for gaming. The Predator 6 features a 6-inch display (Acer has yet to disclose its resolution), an impressive 4 GB of RAM and a 10-core MediaTek processor. The device’s camera sensor also comes in at 21 megapixels.

Like many of Acer’s gaming-focused products, both of its new devices feature angular, aggressive designs. 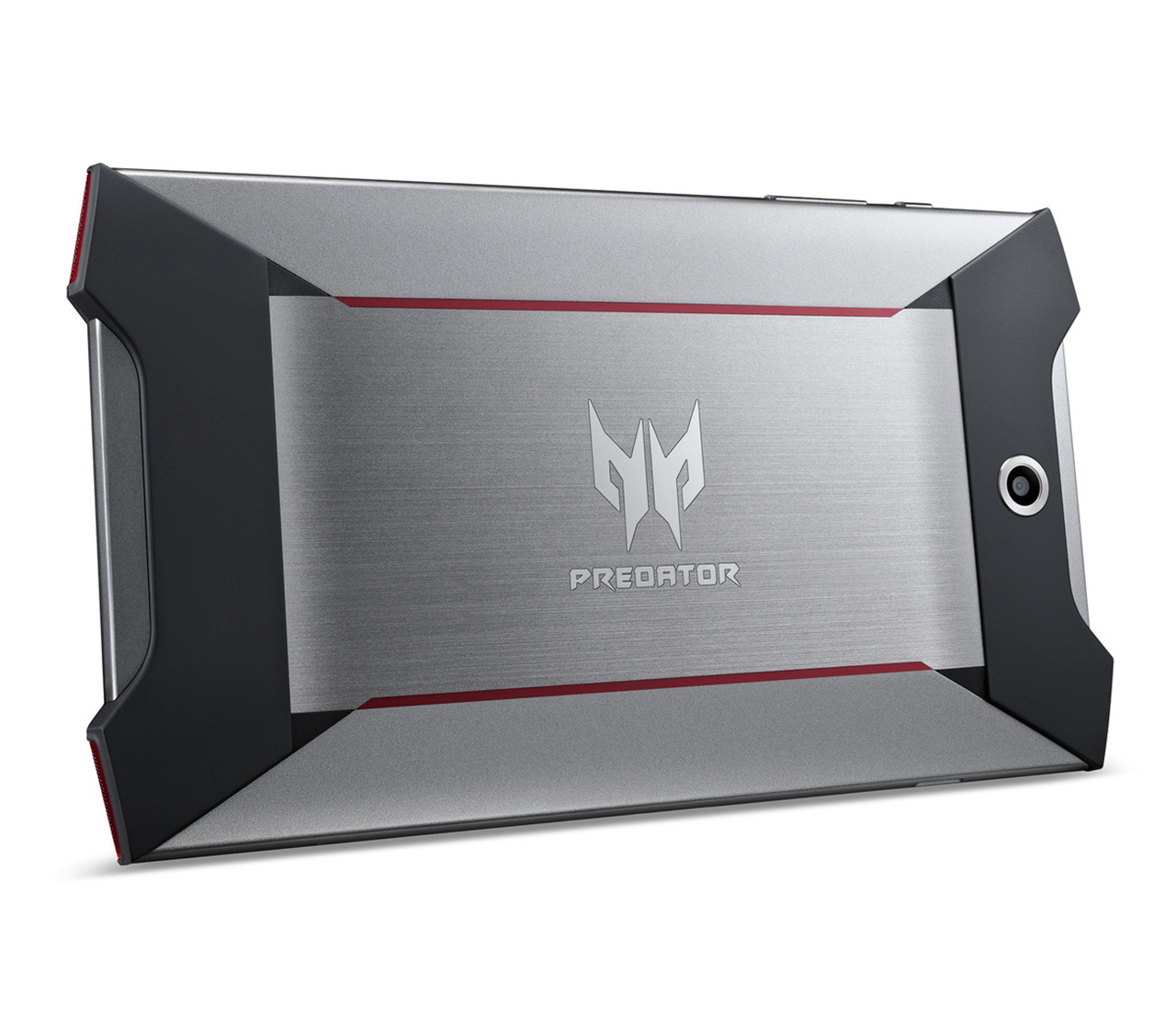 Despite Acer’s attempts at making the Predator 8 a sleek looking device, my initial impression is that it seems rather bulky and awkward.

Acer has the Predator 8 pegged for a November 6th launch date in North America. Once it arrives here, it will cost $299 CAD.