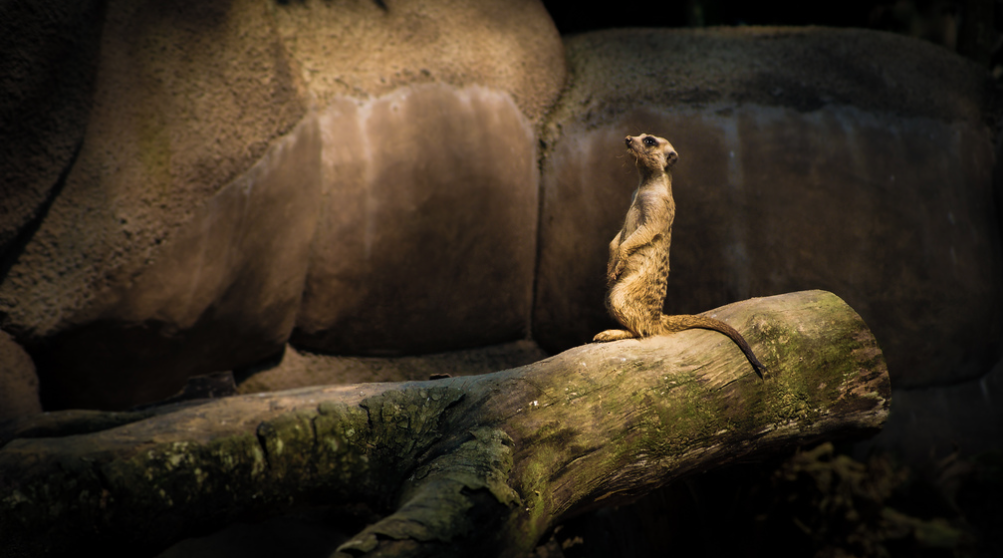 You have to give Meerkat credit, despite facing an uphill battle against Twitter and Periscope, the company continues to chug along and release major updates to its app.

Released today, the company describes its latest update as its “biggest yet and the first big implementation of our vision for participatory media, and it is a lot of fun.”

The first and perhaps biggest change ushered in with this update is that people can now use Facebook to sign up for the live streaming service. Blissfully, Meerkat promises that it won’t automatically post when a user starts broadcasting a stream, starts viewing one or posts a comment.

Next up is a feature called Cameo. It allows a broadcaster to invite a family member, friend or complete stranger to take over their stream. If the person that’s invited accepts the invitation, the stream will see them for 60 seconds. Once a cameo is initiated, both parties can choose to end it before the 60 second time limit is up. The company describes Cameo as one of “the first of many steps to come towards our long-term vision for participatory live-streaming.”

According to TechCrunch, Meerkat is launching this feature with the help of a couple of brands, including TMZ, Fox and MasterCard, though anyone can use it.

Lastly, Meerkat has introduced a cloud storage feature called Meerkat Library. If a user doesn’t want to store a recording of one of their streams on their phone, they can instead upload it to one of Meerkat’s servers. Like all the other features released as a part of today’s update, anyone can use Meerkat Library, though the company does warn that the feature is somewhat of a work in progress.

Meerkat is available on Android and iOS, and be downloaded from the Play Store and iTunes App Store, respectively.