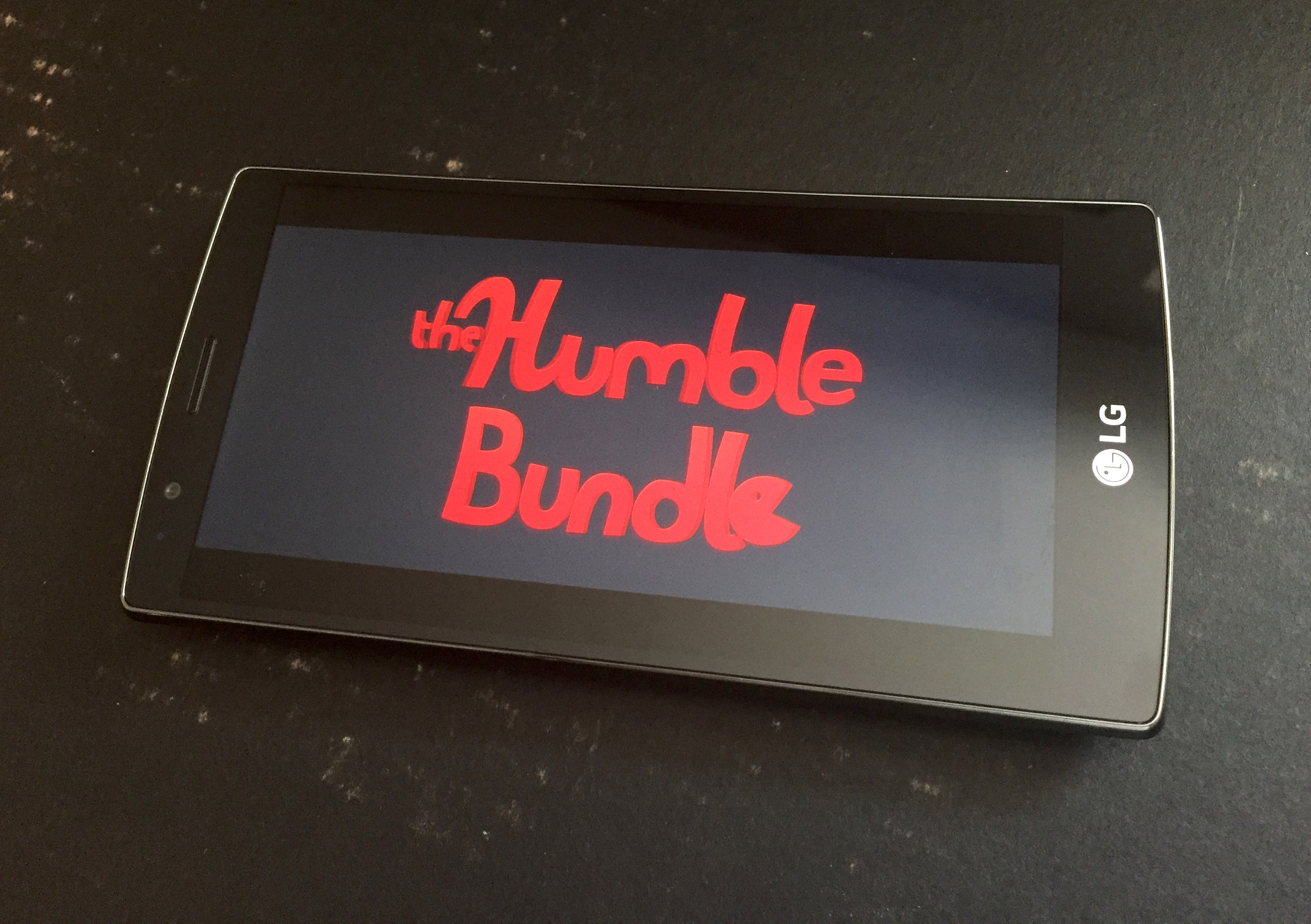 Since launching its first bundle in 2010, Humble Bundle has been a runaway success. While some of the company’s packages focus on Triple-A releases (such as the famous THQ bundle), others shine a light on notable independent titles, inadvertently turning Humble Bundle into a curator of the next big indie gaming hit, or giving attention to games some people might have missed – in some cases with a focus on mobile gaming.

But very little is known about how Humble Bundle operates, particularly since the platform has skyrocketed in popularity.

We sat down with the company’s business developer, Melinda Montano, to learn more about the Humble Bundle, how it chooses titles for bundles, as well as what’s next for the popular game-bundling platform.

How is it decided what titles are added to a Humble Bundle?

Melinda Montano: Putting together the lineups is a full time job. We try to create a good mix of titles that are enjoyable and worth buying. There’s no specific metric that goes into choosing a particular title and it really comes down to if we think this is a game that our customers will enjoy.

Working at Humble Bundle has meant we’ve each taken a look at hundreds of titles and can get a sense of what would be a good mix, though bundles surprise us from time to time with how great they do.

Do you approach publishers/devs or do they approach you? Are there some publishers you tend to avoid working with?

MM: Early on it was definitely us reaching out! We have a mix of us reaching out to them now, and it’s a lot easier now that more devs know of Humble Bundle. We don’t have any publishers that we won’t work with; I remember some shock from customers when we did the first AAA bundle with THQ back in 2013.

It was a good bundle, and we’d do it again if we could. On the mobile side, I’d say we shy away from titles that would be considered clones.

How do you decide what charities you donate to?

MM: For bundles I coordinate, I like to let the developers have a voice in picking charities. We’ve worked with a lot of wonderful charities and can recommend those to developers if they know of a cause they’d like to help.

Lately, the Mobile Bundles have been supporting things like the EFF, Worldreader, and the World Land Trust. 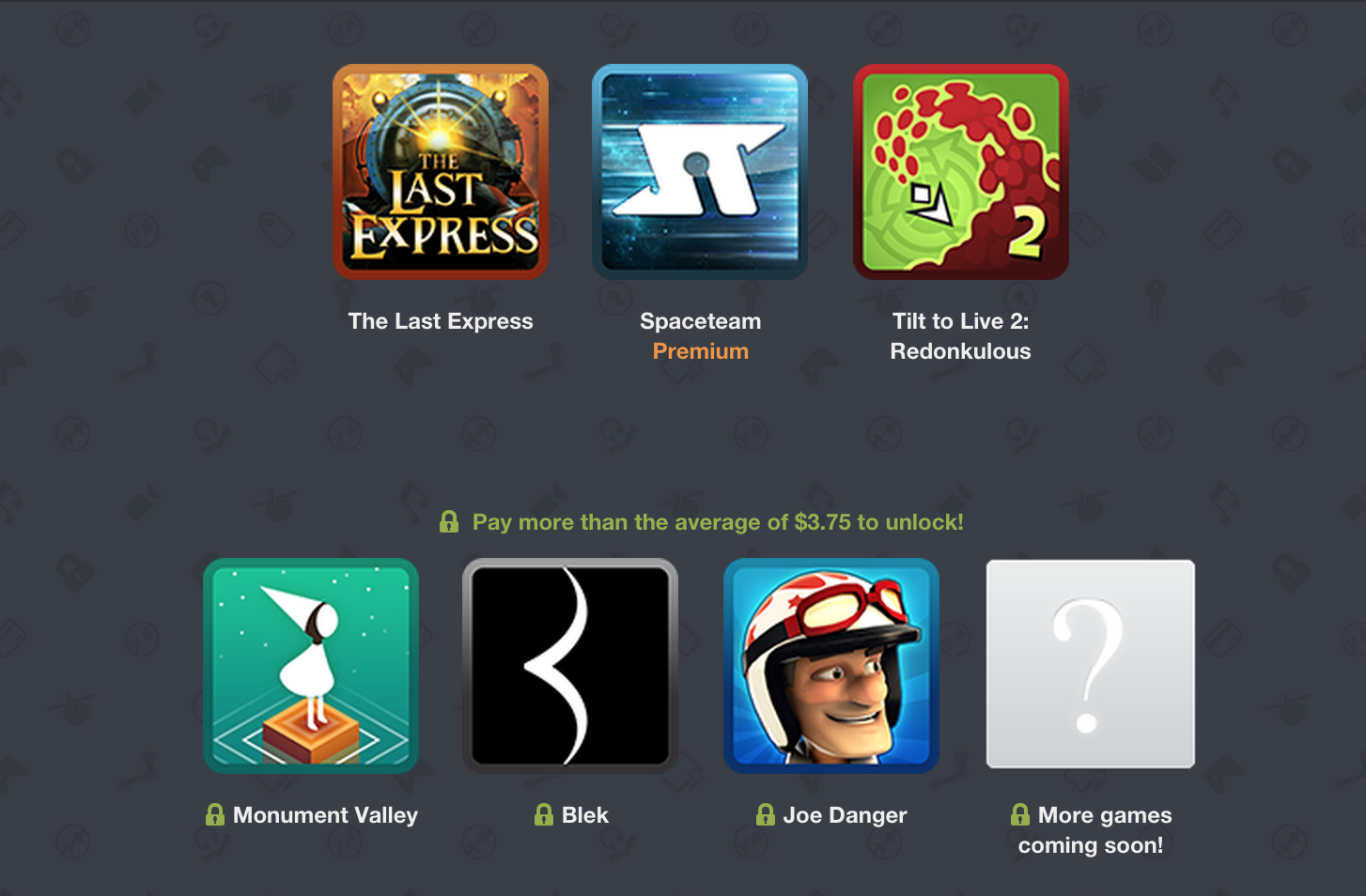 In terms of your latest Humble Mobile Bundle, could you provide a little detail regarding how that particular one came together?

MM: The latest Humble Mobile Bundle is a pet project of mine. I’m a personal fan of every title in this one and it has something for everyone: puzzlers, racers. What’s great about these games are how intuitive they are. I could (and have) opened a title like Blek on my phone and handed it to the person I’m explaining bundles to.

Five minutes later, I’ll usually have to ask for my phone back. Each of the games in Humble Mobile Bundle 12, I reached out to the developers to see if they wanted to join and it’s a really cool process of bringing everyone together to make the bundle.

Do you tend to always stick to a theme or a specific platform with each bundle?

MM: The bundles are so dynamic that we can do a little of everything. The Weekly bundles we do themes more often, like platformers or games from a certain country, while the main bundles like a Humble Mobile Bundle will be a mix of titles. We also do the developer focused bundles, like the Tin Man Mobile bundle which featured awesome gamebook adventure games from that specific developer.

What were Humble Bundles’ goals when the company was created? I imagine you’ve surpassed them significantly.

MM: The original bundle showcased Wolfire’s own game Lugaru HD alongside other awesome indie titles; Wolfire being a development studio that the Humble Bundle co-founders Jeff Rosen and John Graham were a part of.

I joined the company in late 2011 and we were focused on featuring awesome indie games. Back then, bundles were only run once a month or less; I think it’s great that we have the ability to now run more bundles of different digital content. We’ve done PC games, mobile games, audiobooks, comedy videos and audio, comic books, ebooks, and more.

When Humble Bundles first starting showing up, I think a lot of people thought the concept would be short lived and people would lose interest. What do you credit your ability to keep going with? To me, it’s almost as if each Humble Bundle seems more popular than the last, which is an impressive feat.

MM: Personally, I think users really like how transparent the bundles have been. It really resonates with people that they can see where their money is going, to the developers, charities, and the Humble tip. We also know that we have a responsibility to the customers to make good quality lineups and will continue to do our best to make good bundles. 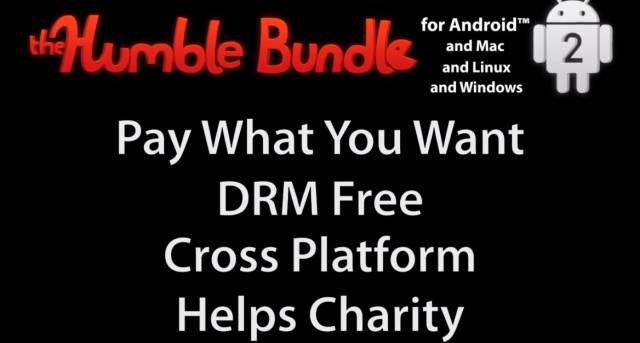 Now that the company is more well-known, is it easier to secure higher-profile titles?

MM: It definitely reduces some of the first questions a developer has, starting with “who are you?” Higher profile content is awesome; and it’s also awesome to be able to include games from one or two person studios that might not otherwise be featured. Mobile is especially true of this, there’s so many awesome games that may be the only game a developer has made.

Has there ever been concern that you might be giving purchasers too much freedom in terms of the distribution of the cost of each Bundle?

MM: We’ve always had faith in our customers to be fair in the distribution and I hope that the users continue to respond to that in a good, positive way.

MM: We’re going to continue making the best promotions we can, and hopefully surprise users with new, awesome bundles!

Google adds Q&A support to Maps on Android and search