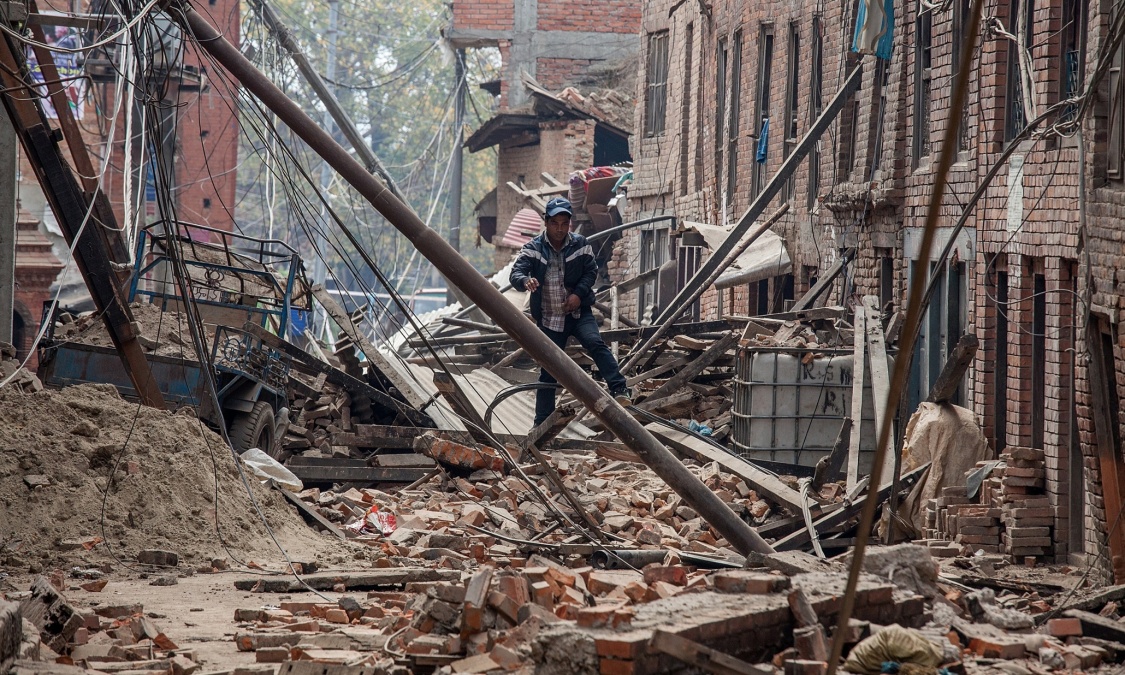 Well over 3,000 people have lost their life due to a massive 7.8 magnitude earthquake that hit Nepal on Saturday. Reports are still coming in that might raise the number even further. Several Canadian carriers have sent financial aid, including Bell and Telus for $100,000 each.

Apart from the financial donations, several Canadian carriers have stepped up and removed any long distance or text message charges to the area. Telus and Koodo Mobile have waived billings for the next two weeks, while Rogers and Fido are waiving long distance fees until May 12th. WIND Mobile is also providing customers free calls to Nepal for the next week. In addition, Quebec-based Videotron announced customers will be able to call Nepal for free from residential landlines and mobile phones until May 31st.

Canadians who want to support the relief efforts can also make donations. The CWTA informed us of these organizations are accepting various amounts of text donations, which will appear on your monthly wireless bill: