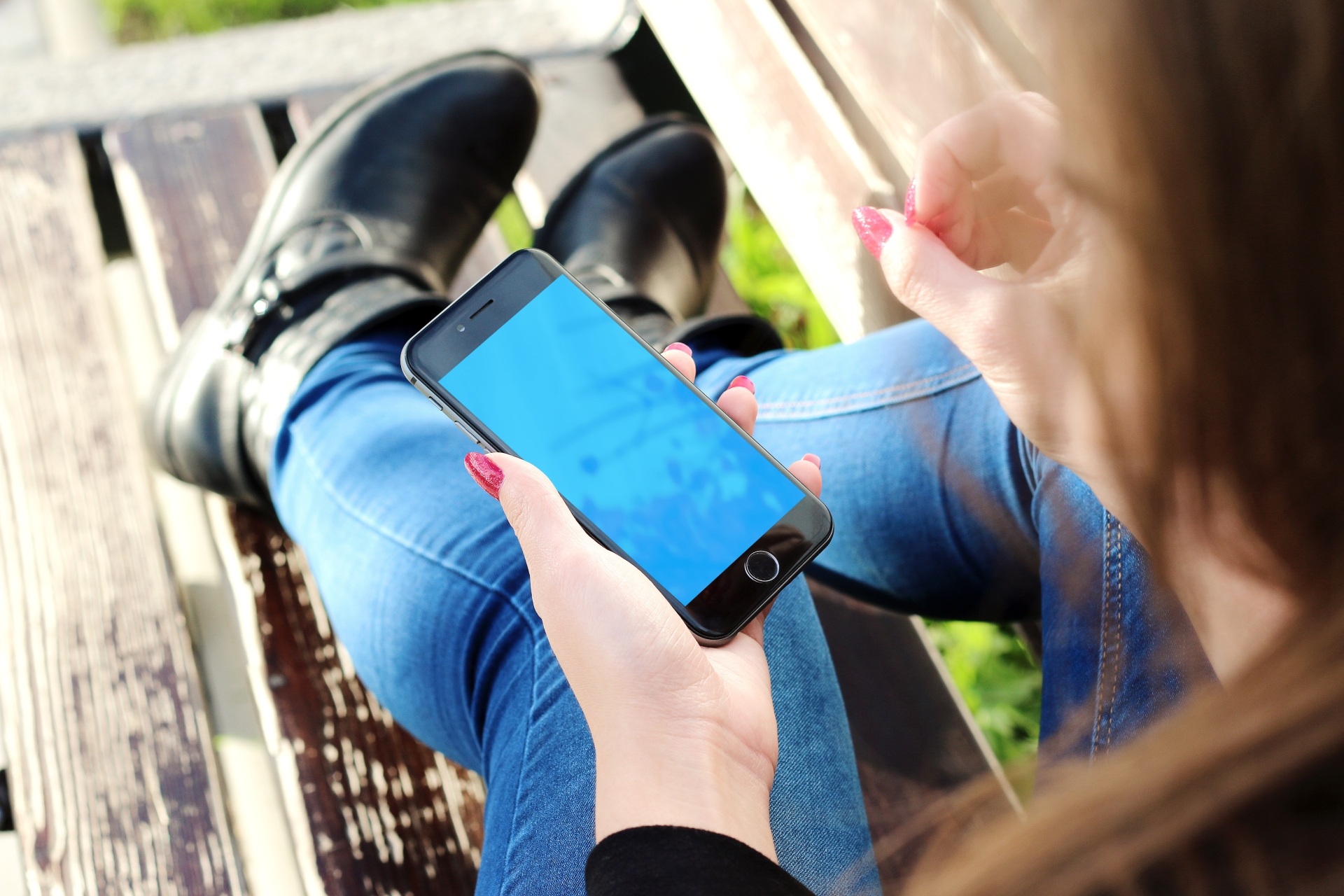 The Commissioner for Complaints for Telecommunications Services (CCTS) released its first mid-year report today, detailing the issues customers had their with service providers.

Previously culling together data from a full year, generally August to August, this first mid-year report analyzes complaints from August 1st 2014 to January 31st, 2015, concluding that the relative number of issues are down (compared to the same data gathering period a year ago).

As with the previous CCTS compilation, Bell topped the list with 1,989 accepted complaints, 36.3% of the total. Rogers was next with 1,240 complaints, or 22.6% of the total, followed by WIND Mobile, which breaks into the top three at 361 complaints, then Virgin Mobile and Fido with 312 and 306 accepted issues, respectively.

TELUS only had 243 registered complaints against it, totalling a paltry 4.4% of the total, down from 5.8% last year. David Fuller, the company’s president of consumer and small business, told us, “We are pleased to see our relentless focus has again delivered a sizeable reduction in customer complaints to the CCTS, but would say with equal conviction, that we will not be satisfied until we have driven the number of complaints down to zero.”

Complaints encompassed wireless, internet, local phone and long distance services, so companies like Rogers, TELUS and Bell, which provide all of them, are more likely to accrue a higher number of issues.

Rogers also noted its complaints declined over last year’s report. “It’s good to see that our hard work is continuing to pay off for our customers.  Complaints have gone down 27.6% for Rogers and Fido in the past six months, on top of the 31.5% reduction we saw in last year’s report.  We’re serious about making changes and  we’re committed to making further improvements,” said Deepak Khandelwal, Rogers chief customer officer.

CCTS Commissioner Howard Maker noted that the overall number of complaints declined 8.5% in the equivalent period from a year ago, though there were more complaints related to the Wireless Code of Conduct this time around. “The pattern of declining complaints has continued since February 2014, and this is good news for both consumers and service providers,” he said.

The main source of customer complaint was still incorrect bill charges, at 12.8% of the total, followed by “Non-disclosure of terms,” a blanket statement for carriers that don’t succinctly describe the limitations of one’s plan.

Maker noted the increase of Wireless Code complaints was due to the growing number of Canadians coming under its jurisdiction, as they end three-year terms and begin two-year contracts, as well as a wider interpretation by the carriers of some of the Code’s specifics.

In an editorial on Cartt.ca, Maker said, “We at CCTS have become more expert at understanding the Code, which applies to more and more customers signing new wireless contracts. The CRTC made clear the policy objectives underlying the Code, but its provisions don’t always precisely express the manner in which they should be applied,” noting that the CCTS therefore has to interpret and sometimes challenge the carriers’ differing interpretations of the document.

“Some of our interpretations differ from those made by service providers, and those differences substantially contributed to the increased number of breaches,” he said.

The good news from all this, aside from the decline in overall complaints, is the number of them that go resolved. Maker notes that 87.4% were resolved to the satisfaction of the customer and provider, and 97% were concluded.