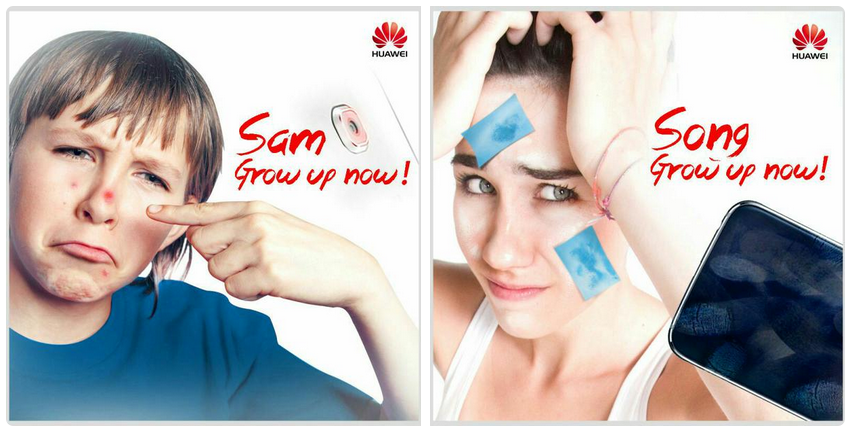 Huawei announced its year-end 2014 results today and recorded a 21% increase in revenue, with revenues of approximately $46.4 billion USD, earning $4.5 billion in profit.

“Our strong revenue growth in 2014 can be attributed to a continuous focus on our pipe strategy, while profit increase stems from streamlined management and improvements in overall efficiency,” said Ken Hu, Huawei’s current CEO. “With heavy investment in innovations in areas such as cloud computing, big data, 5G, SDN and NFV, we believe we are well positioned to capture the tremendous business opportunities in this digital transformation era.”

Huawei said it successfully sold 75 million smartphones globally in 2014, and is looking to eclipse that number this year with 100 million units. The company noted that it shipped four million Ascend P7 units, and three million Mate 7’s, bolstering its premium smartphone lineup.

Coming up in a couple weeks will be the first of many new smartphones for the year. Huawei took to Twitter to tease a “mature” product, with April 15th for its next unveiling, which it deems to be “worth the wait.”

It’s expected that Huawei will announce the Ascend P8, a follow-up to the P7. The device will reportedly come with a 5.2-inch 1080p display, a 64-bit octa-core processor, 3GB of RAM, a 13MP rear camera, and Android 5.0 Lollipop.