HTC One M7 users may get some aspects of Android 5.1 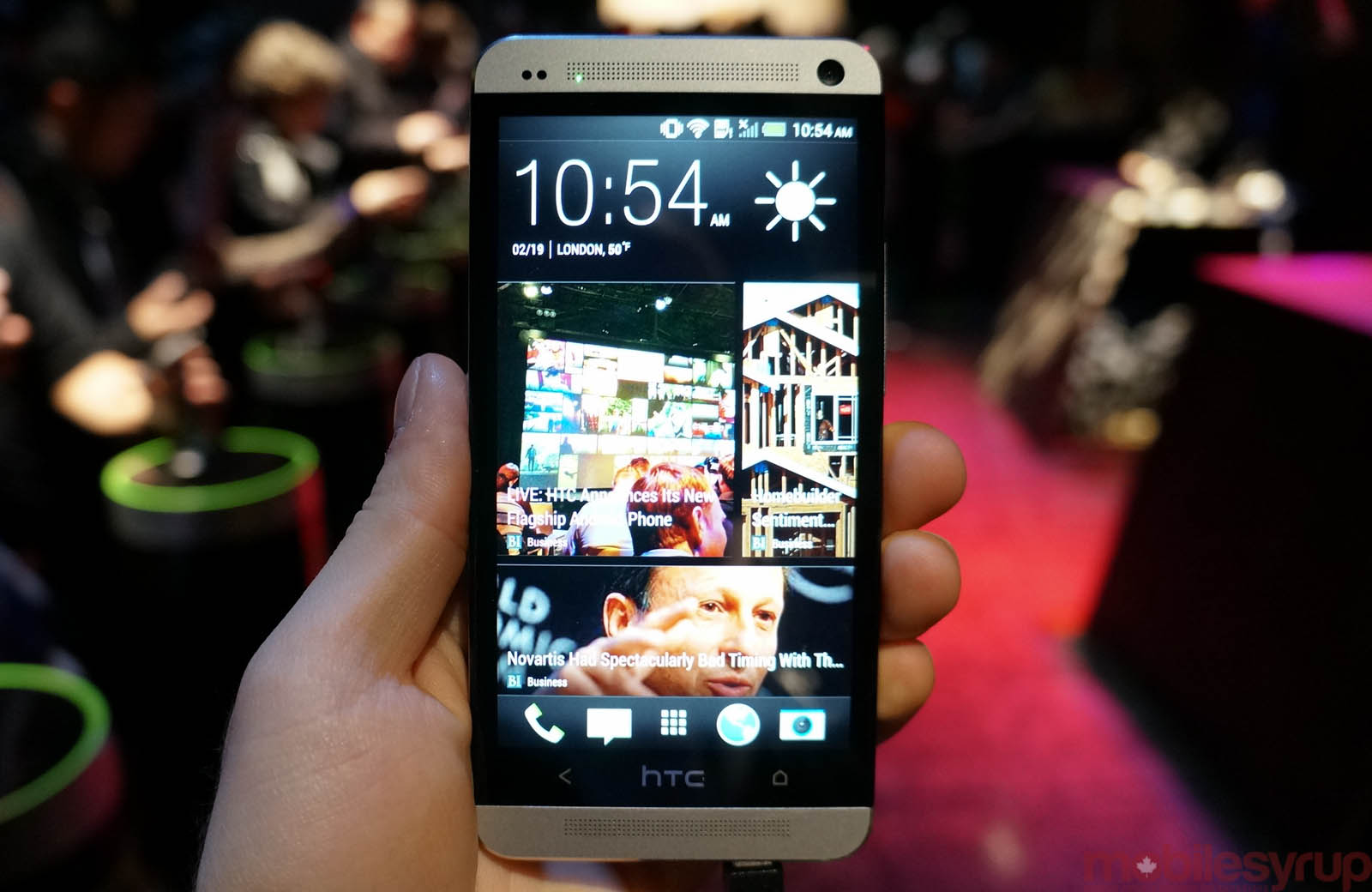 Just when HTC One M7 users thought all was lost, VP of product development Mo Versi is back to let users know they may not miss out on Android 5.1 after all.

Android 5.1 started rolling out earlier this month, only a couple of weeks after HTC One M7 users got Android 5.0. The update fixes several issues brought on by Lollipop, but Versi recently revealed to One M7 user on Twitter that the company didn’t have plans to roll out 5.1 to retail versions of the M7, just the GPE models purchased through Google.

Now Versi seems to be back-pedalling on that statement. In a tweet posted Thursday, the HTC VP acknowledged the frustrations of One M7 users and said many of the fixes included in 5.1 are already included in the company’s current software but advised users to stay tuned nonetheless.

Even if One M7 users don’t get all of the features included in Android 5.1, HTC does seem committed to squashing bugs that are causing grievances for Lollipop users. This isn’t the first time the company has done an about-face on the subject of an Android update following outcry from users. Back in 2011, the company said the HTC Desire wouldn’t get Android 2.3 Gingerbread because it didn’t have enough RAM. The phone was only a year old at the time, and users were so disappointed by the news that HTC ended up stripping out some bundled apps to make room for Gingerbread.