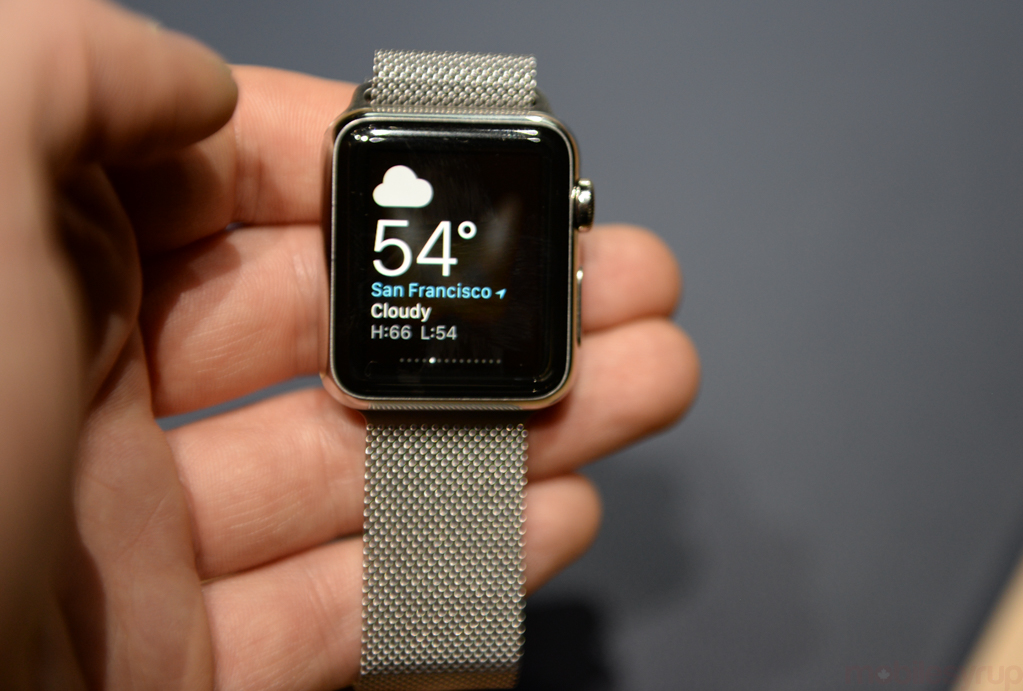 Apple didn’t talk a lot about the Apple Watch’s specs yesterday. If you sat through the event hoping to hear about the processor inside, the amount of storage, or the size of the battery, you were likely disappointed. Apple basically fleshed out what we saw at September’s iPhone 6 event with a few extra details about price, availability, apps, and battery life.

Yesterday, Apple promised us an 18-hour all-day battery. But what does Apple define as everyday use? After all, a typical day for an engineer is vastly different to that of a doctor, a mom, or a mailman. Thankfully, Apple has posted some specifics as to what it defines as everyday use.

Apple says it will take 2.5 hours of charge time to reach 100% and 1.5 hours to get to 80%. The company says its all-day battery classification includes the following actions over an 18 hour period:

That means if you want to listen to music stored on your watch during your commute, you’ll be cutting into that 18-hour number. Similarly, if you plan to use it as navigation for a long trip, you can expect to see battery life diminish. Apple seems to recognize that we’d all use the Apple Watch in very different ways, though. The company’s page on battery life also includes various different figures based on more focused use of the device, such as how long it will last as just a watch, or the maximum length of a workout with a full charge. Check it out below:

Talk Time Test: Up to 3 hours using pre-production software and paired with an iPhone.

Workout Test: Up to 7 hours with an active workout session and heart rate sensor on.

Power Reserve Mode: Up to 72 hours with four time checks per hour.

Watch Test: Up to 48 hours with five time checks per hour.

Audio Playback Test: Up to 6.5 hours with playback from Watch via Bluetooth.

If you do buy an Apple Watch and over time find the battery life isn’t what it used to be, TechCrunch has confirmed that you will be able to take the watch to Apple for a battery replacement. The lifecycle of the battery is said to be three years. After that, you’ll be able to replace it with Apple, though it’s not clear how much that service will cost.

iPhone 11-series use hardware and software to preserve battery longevity