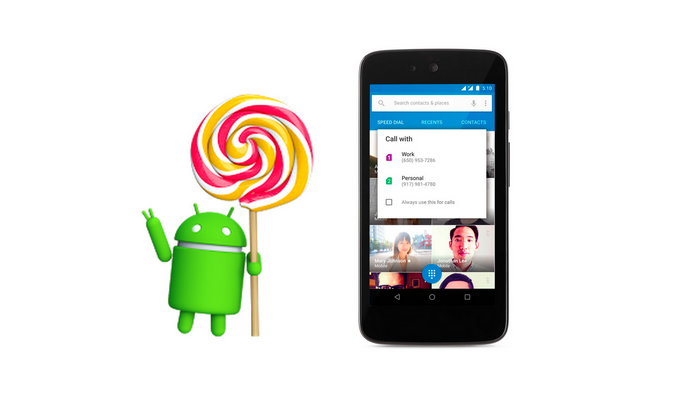 Meanwhile, back at Googleplex…

Chances are, if you’re an Android user, you didn’t have a whole lot to get excited about today. With Apple’s event lasting most of the morning and journalists spending the afternoon going hands-on with the device in San Francisco, there was little else of note happening in the tech world this fine March Monday.

However, it wasn’t a total wash for Android fans. Following the publication of documents from T-Mobile that said the rollout of Android 5.1 had already started, Google has officially confirmed Lollipop’s first update.

Obviously the breadth of this update will become more clear in the coming days. For now, Google promises stability and performance improvements as well as a host of new features like Device Protection, which keeps your device locked until you sign in with your Google account — even if someone else resets the device.

Android 5.1 also features HD voice calling between compatible devices, as well as the previously reported ability to control WiFi and Bluetooth connections from the Quick Settings menu. No word about the return of silent mode just yet.

Watch out for an OTA update in the coming days and let us know if and when you receive Android 5.1!