Samsung on smartwatches: “We want a more perfect product” 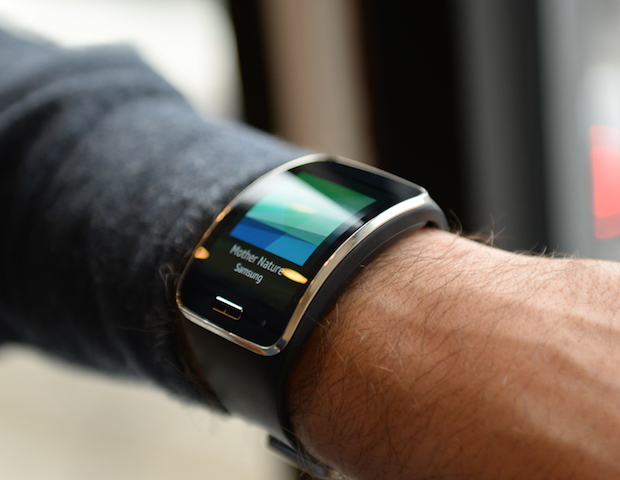 Ahead of MWC, there were plenty of rumours that said Samsung would be announcing a new smartwatch. According to reports, this smartwatch would have a circular watch face, a curved display, and wireless charging. Given Samsung’s half dozen smartwatches to date, yet another offering didn’t seem outside the realm of possibility, but the device was missing from Samsung’s keynote presentation. Instead, the company focussed on the Galaxy S6, Galaxy S6 edge and a new version of Gear VR.

According to an interview with The Wall Street Journal, Young-hee Lee, Samsung’s EVP of mobile marketing, stated that the company is looking for “perfection” when it comes to a smartwatch. We are “working on it… We’ve been introducing more devices than anybody else. It’s time for us to pause. We want a more perfect product,” said Lee.

Indeed, Samsung is no stranger to experimentation in this category. The company released its first smartwatch in 2013 with the Galaxy Gear, which was swiftly followed by a fistful of others, including second generation Gears, a Gear Fit, an Android Wear watch and, most recently, the Gears S.

Samsung could afford these bold experiments when it was largely alone in the smartwatch space. To hear that the company did not announce a new wearable this week because it’s reassessing the smartwatch is refreshing. Especially since major OEMs like Apple, Huawei, Sony, Motorola and LG have now entered the wearables segment with worthy competitors.