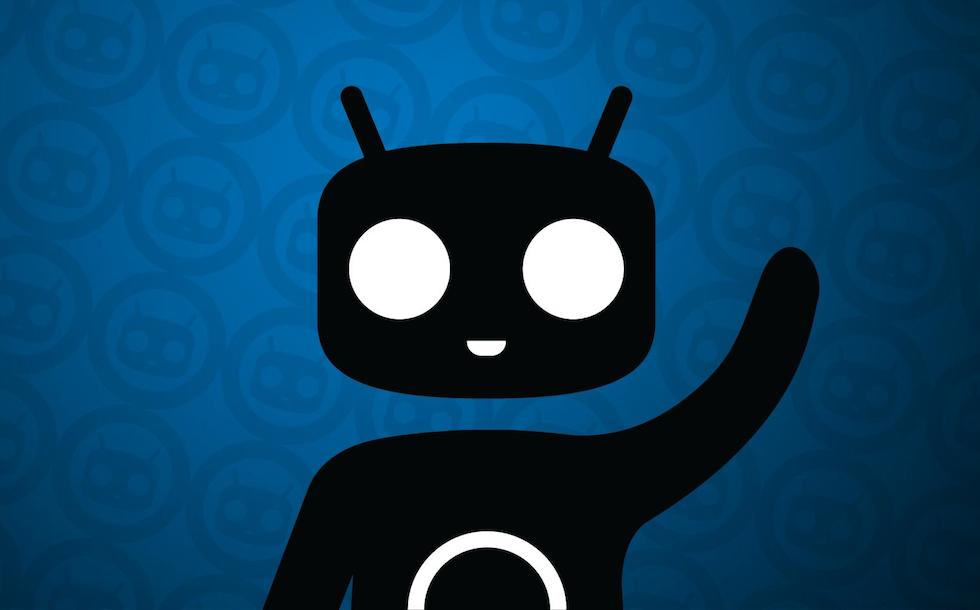 The folks over at OnePlus may be hard at work on their own custom Lollipop ROM but that doesn’t mean the end of CyanogenMod on the OnePlus One. Over the weekend, Cyanogen Inc announced that the Lollipop build for the One has entered the quality analysis stage ahead of its official release.

The update, which was posted to Twitter, has caused a little bit of confusion, with some users unsure as to whether they’ll be getting the update. This is mostly thanks to the recent drama that unfolded between OnePlus and Cyanogen and saw the sale of the OnePlus One briefly banned in India.

However, it seems as though most of the devices that shipped with Cyanogenmod 11S can expect the update. Speaking to one user enquiring about an update for Indian users, Cyanogen Inc assured that factory images for manual flashing “are always available on cyngn.com”

The company also issued a brief comment on OxygenOS, the newly christened custom ROM from OnePlus. Though it has yet to enjoy an official unveiling, the OS’s name was announced last week and more information will be released next week. In response to one user’s comment that things were getting confusing for OnePlus users, Cyanogen said Oxygen just means “more options.”

“If you want Cyanogen you’ll have it. Oxygen just means more options; never a bad thing,” the tweet read.

No word on how long it will be before the Lollipop build is rolled out to users but we’ll keep you posted.