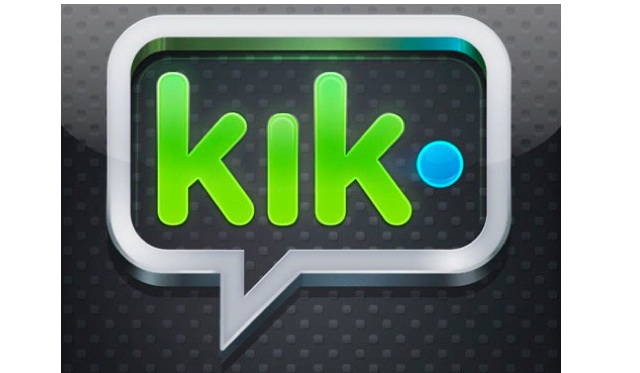 Waterloo-based Kik has confirmed that it has reached 200 million registered users. Launched in 2009, the independent messaging company has doubled its registered user base in the space of about a year. Kik announced its 100 millionth user in December of 2013. The company made headlines shortly after it launched when it hit one million users in a fortnight. It went on to triple that number in about three months.

Speaking to the Waterloo Record, a spokesperson for the company said that the company doesn’t discuss the number of monthly active users because that can be hard to measure. However, the amount of time Kik users spend in the app is reportedly higher than that of Instagram, Snapchat, and Facebook Messenger.

“The third party experiences that we have been able to bring into Kik, such as the games and meme generators and other fun things to do, definitely do generate more engagement,” Kik’s Heather Galt told the Record. Speaking to MobileSyrup, Galt added that the goal is to eventually become more than a chat app. The company hopes to one day be able to offer products and services to customers.

When asked about its biggest demographics in Canada, the company revealed that it is similar to the US, where it is most popular with the 13-25 crowd. When we talked about how the age of Kik’s users might impact the company’s strategy to offer more goods and services for purchase through the app (the 13-25 crowd typically aren’t high earners), Galt said they see it as an advantage. Because users are on the younger side, they’re just figuring out how they want to make these digital purchases.

The reasoning is that if Kik can be at the forefront when its users are making these decisions and forming those buying habits, they’ll continue to use the service as the get older and start to earn more. Suddenly buying a mortgage through Kik won’t seem so crazy.

That’s probably a long way off, but Kik is already introducing third parties to its users. Last summer, the company launched Promoted Chats as a way for brands to interact with users (on an opt-in basis). This feature was bolstered by support for keywords (for more accurate responses) in November. It also allows users to earn Kik Points through sharing pictures or watching videos, which can then be traded for stickers or other digital content within the app.

Through all of this, the most important thing for Kik will be maintaining and growing user engagement. If it wants customers to spend money through Kik, it needs to make sure it still offers a compelling experience for its primary use, which is chat. Kik told us it’s committed to beefing up chat functionality on a more basic level to remain competitive and compelling. The company launched a new group chat tool called Hashtags, which allows users to categorize group chats and engage with other Kik users that share similar interests. It plans to continue adding to the app’s core functionality as its userbase grows.

Outside of features, Kik secured $38.3 million in Series C funding later last year. The company also acquired Relay, a messaging service based on GIFs, its first acquisition in the company’s four year history.