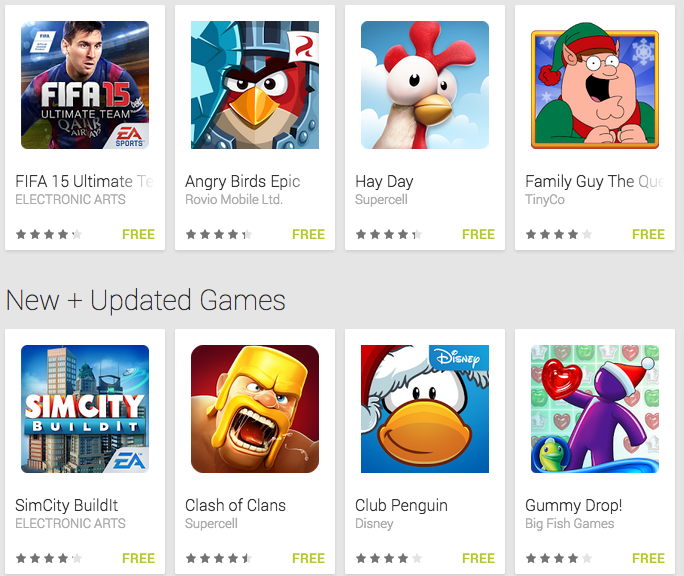 Google has quietly pushed out an update to the Android developer guidelines that prohibits the inclusion of user testimonials in app descriptions on the Play Store. This new rule is supposed to cut down on the number of developers trying to game the system by including irrelevant or unrelated keywords.

Google advises developers to keep their descriptions short, highlight the app’s best points, and describe the app accurately. They’re told to steer clear of repetitive keywords, and under “unrelated keywords or references,” Google asks that developers not rely on user testimonials for their app description.

“Please do not include user testimonials in your app description,” the new guidelines read. “They tend to be dubious and are frequently utilized to include references to popular search terms and competitor apps in violation of the policies outlined here. Let your users speak for themselves via Play’s comment review system.”

Google’s intentions are clear. There are way too many spammy keywords and descriptions in the Play Store and many people don’t trust the random user testimonials that show up in app descriptions (nor do they appreciate it when their search results are clogged with irrelevant apps that wormed their way in thanks to keyword jiggery pokery). However,  Google also warns devs away from providing excessive detail or references to other apps and products, which could be an even bigger problem for developers hoping to capitalize on the success of their previous apps to boost new entries.