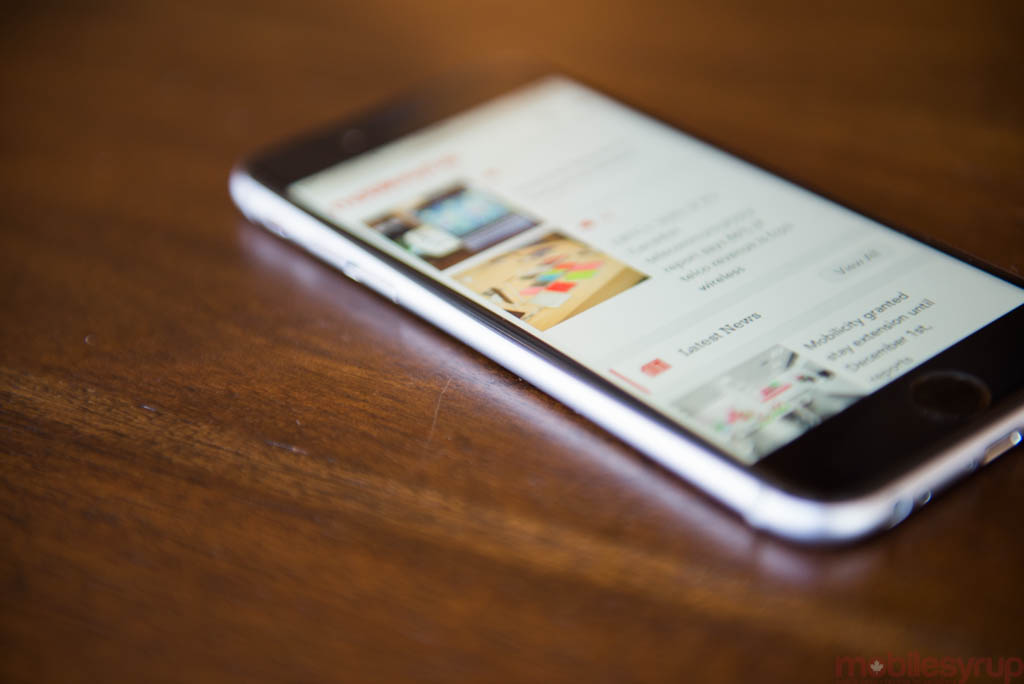 Though we still have one more month of 2014 to get through, Yahoo Canada has already unveiled its top searches list for the year. Many, of course, are related to celebrities, such as Robin Williams, Jennifer Lawrence, and ex-Toronto Mayor Rob Ford, but Flight MH370, the Ottawa shootings and the ALS ice bucket challenge also feature.

From a technology standpoint, the only product that “fascinated Canadians” was the Apple iPhone 6, which came in second for the Top 10 Searches on Yahoo Canada. Number one was Robin Williams. Yahoo also broke down the top 10 searches from Quebec where the iPhone came in eighth (the number one most searched was talk show host Julie Snyder).

Unfortunately, Yahoo does not reveal the total number of searches for each topic.