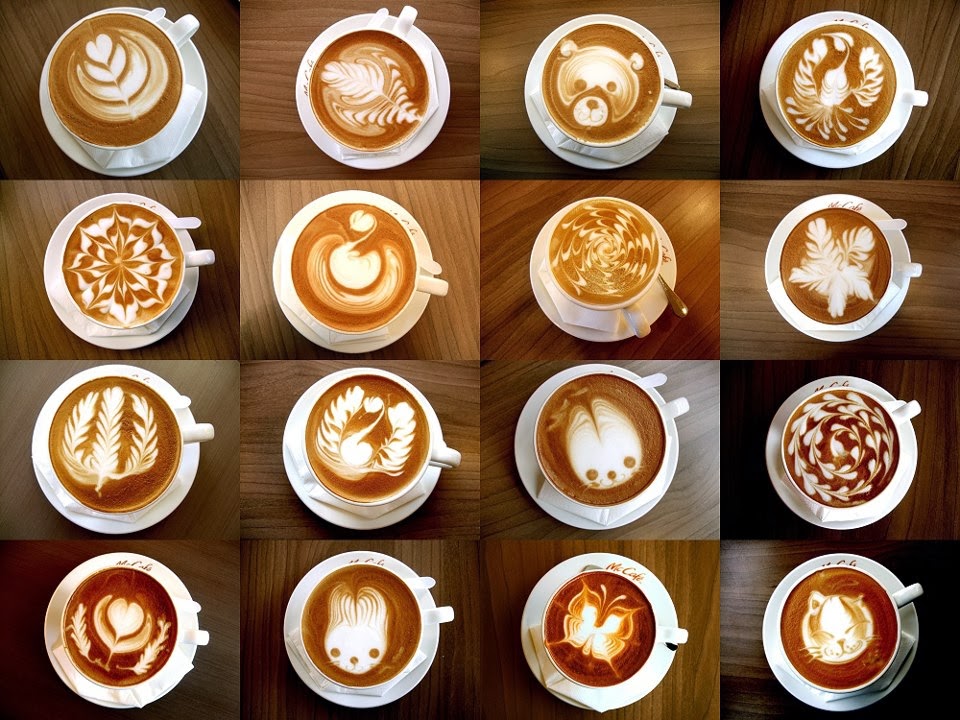 Bell this week announced a brand new media streaming service nicknamed ‘Project Latte’ that it claims will be available to everyone in Canada.

Bell is emphasizing quality with Latte, and says it will exist to serve customers exclusive ‘best-in-class’ programming from around the world, including HBO. In what could be seen as a jibe against Rogers, Bell proudly states that Project Latte will be available to every TV subscriber in Canada.

“Now available to every TV provider in Canada, Project Latte is designed to enhance the value of the subscription television ecosystem. Project Latte will therefore be made available to all TV subscribers in the country,” Bell said in a statement.

Agreements will yet to be worked out with TV providers to get Latte onto set-top boxes, but Bell also plans to distribute via mobile apps, the web, game consoles and smart TVs. Shows available through Project Latte include HBO shows like The Wire, Band of Brothers, Sex and the City, and the Sopranos. Keep in mind that because the product is tied to a TV subscription it is not exactly truly a Netflix competitor.

Details on pricing are non-existent, though we should know more in the coming weeks. Hopefully we’ll also get some more information on additional partners and a solid launch date.