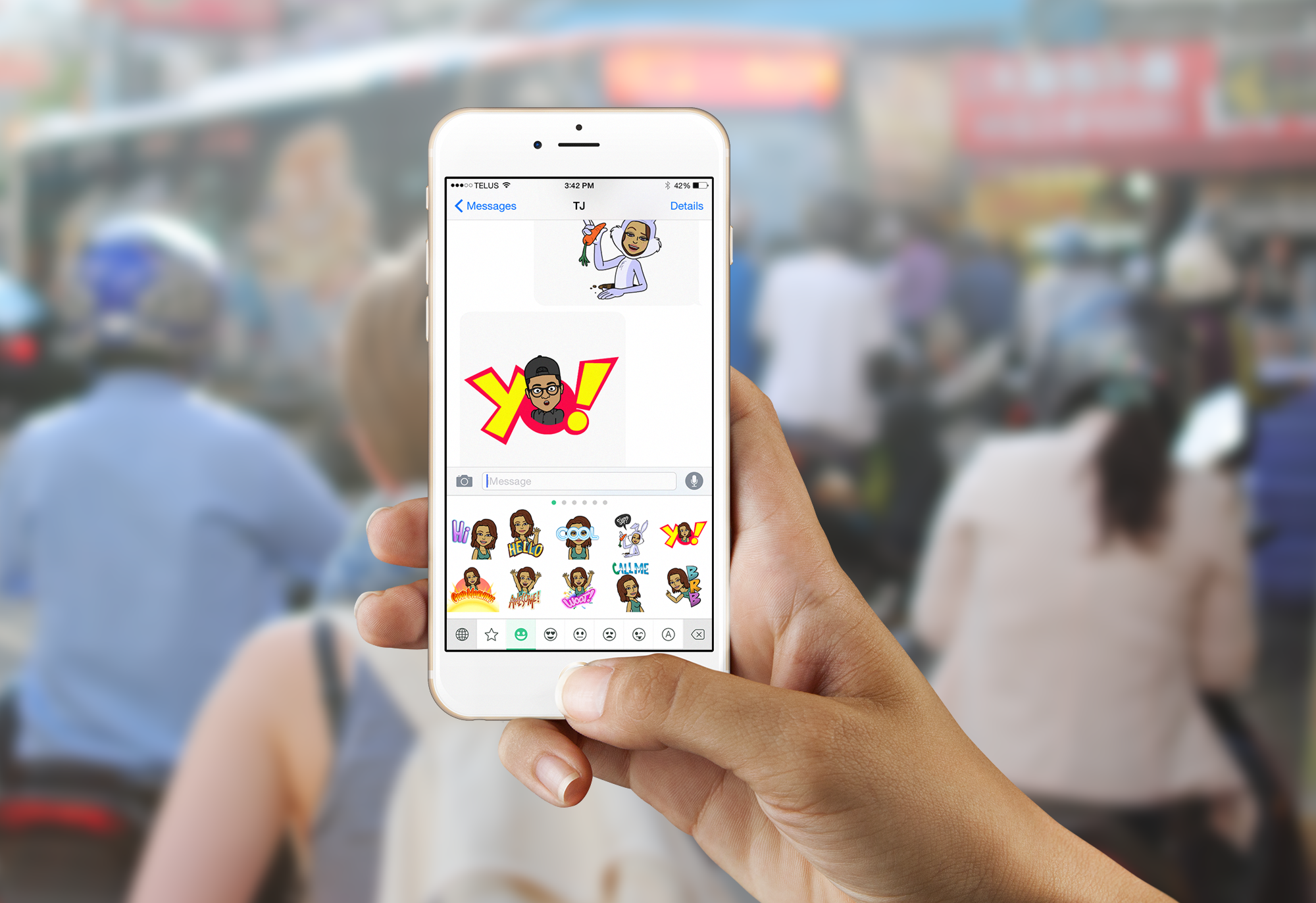 Toronto-based Bitstrips, makers of the moderately annoying mobile app that turns your Facebook feed into a series avatar comics created by your friends, have seen incredible success. The Bitstrips app reached the #1 spot in app stores of over 40 countries and lead to the creation of 30 million avatars.

Current Bitstrips users will already have access to their avatars for emoji creation, while new users will have a library of moods, stickers, and scenes to choose from. iOS users should also note that Bitmoji also integrates with iOS 8’s third-party keyboard support, proving users a custom keyboard filled with their Bitmoji.

Of course, Bitstrips isn’t the only Canadian company looking to capture the novelty keyboard space.