Google shows off HDR+ with shots from the Nexus 6 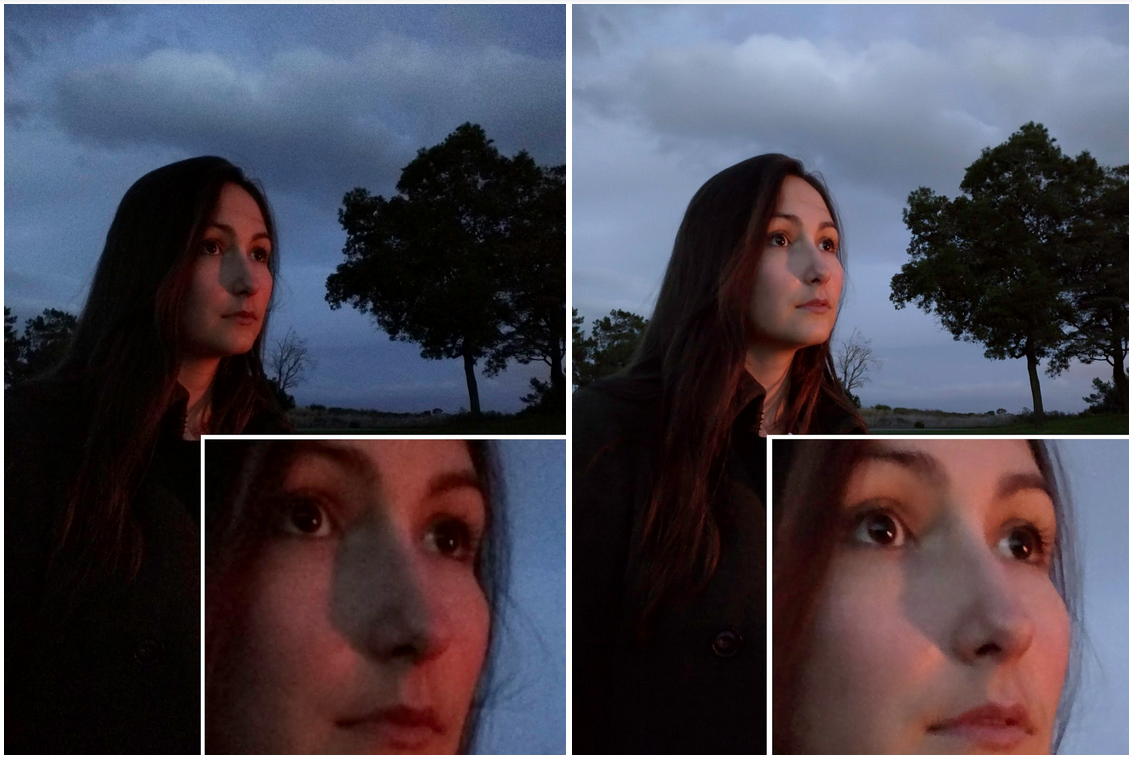 Google’s Nexus 6 and the latest version of Android won’t going to be available for a few more weeks but the company has taken to its official research blog to give us a sneak peek at the improved camera software that will ship with the Nexus 6.

Google has worked hard to fix inconsistencies that come up when capturing pictures with a wide range of brightness levels throughout the scene. The HDR feature for correcting images in outdoor or low light is nothing new but Google is upping the ante with HDR+. It works in a similar fashion to the regular HDR in that it captures multiple photos and combines them into one.

Google this week explained how the feature works using photos from its new Nexus 6 smartphone. These are the first official Nexus 6 camera shots that Google has put out. HDR+ steers clear of bracketing (which blends together a series of shots of varying exposure) and uses a process known to astronomers as ‘lucky imaging.’ This involves capturing a burst of shots with the same short exposure, aligning them, and replacing each pixel with the average colour at that position across all of the individual photos. The end result is reduced noise, less blur (thanks to the short exposure shots), and the sharpest possible image with maximum levels of detail. Using the same exposure time means you don’t get blown-out highlights, or shadowy dark patches with a lot of noise.

Google recommends you leave HDR+ mode all of the time, and only switch it off for fast-moving sports. As most people who have experimented with HDR will know, the pictures take a bit longer to capture, and quick snaps (regardless of whether they’re of fast moving sports or not) can often “develop” with ghosting or doubling due to poorly aligned images once the complete image has been processed. It’ll be interesting to see Google’s HDR+ eliminates that problem. The company sounds confident enough in this new software, but we’re eager to try it for ourselves.

Android 5.0 launches alongside the Nexus 6 and the Nexus 6 in early November. Check the gallery below to see HDR+ in action for yourself. The before and after shots should be pretty obvious.