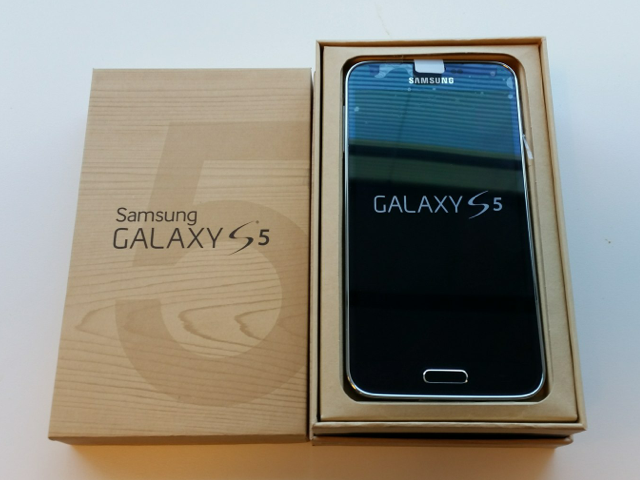 We already know that Google’s Nexus 6 and Nexus 9 will be the first Android 5.0 devices, but as the official Lollipop launch draws closer, news of other manufacturers’ plans are slowly emerging. The latest rumours say Samsung is targeting a December release for its Galaxy S5 update.

SamMobile says Samsung, like LG, hopes to update its 2014 flagship before the year is out. So far, Samsung has yet to officially comment on its update schedule and SamMobile’s sources didn’t say when in December users could expect to receive the update or where the roll-out would start. When Samsung launched the S5, it arrived in 150 countries on the same day. No doubt the Lollipop roll-out will be a slower affair.

Lollipop is the most significant Android update since Ice Cream Sandwich and it comes with a whole new look that is quite a departure from the KitKat aesthetic. For this reason alone, it makes sense for device makers to upgrade their current flagships as soon as possible. They don’t want anyone looking to buy ‘this year’s Galaxy’ put off by the fact that the phone doesn’t run the most recent version of Android. Lollipop brings an updated UI thanks to Material Design along with improvements to the camera software, the battery, and overall performance.