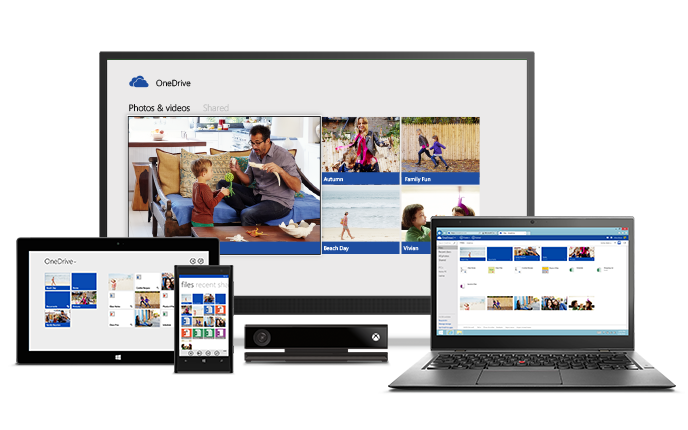 Microsoft has announced that users subscribing to Office 365 will now get unlimited storage with Microsoft’s cloud storage service OneDrive.

The move was announced in a blog post published Monday afternoon and applies to all Office 365 Home, Personal, and University customers. Business customers haven’t been forgotten, either. Microsoft said business users will enjoy unlimited storage in 2015. Redmond has started rolling out unlimited storage to non-business users already and the company said it would take months to complete the rollout.

Those that can’t bear to wait for the update to come to them are invited to put their name on a list to get access to unlimited storage as soon as possible. You can access that page here.

The offer makes sense for Office 365 users. They’re already paying $10 per month or $99 per year for their subscription to Microsoft’s web-based productivity suite, so it stands to reason that they’d expect ample storage space as part of their subscription. Before today, Office 365 users had access to 1TB of storage. Now, for the price of 1TB of storage on Google Drive, users can get access to Office 365 as well as unlimited storage. Pretty tempting.