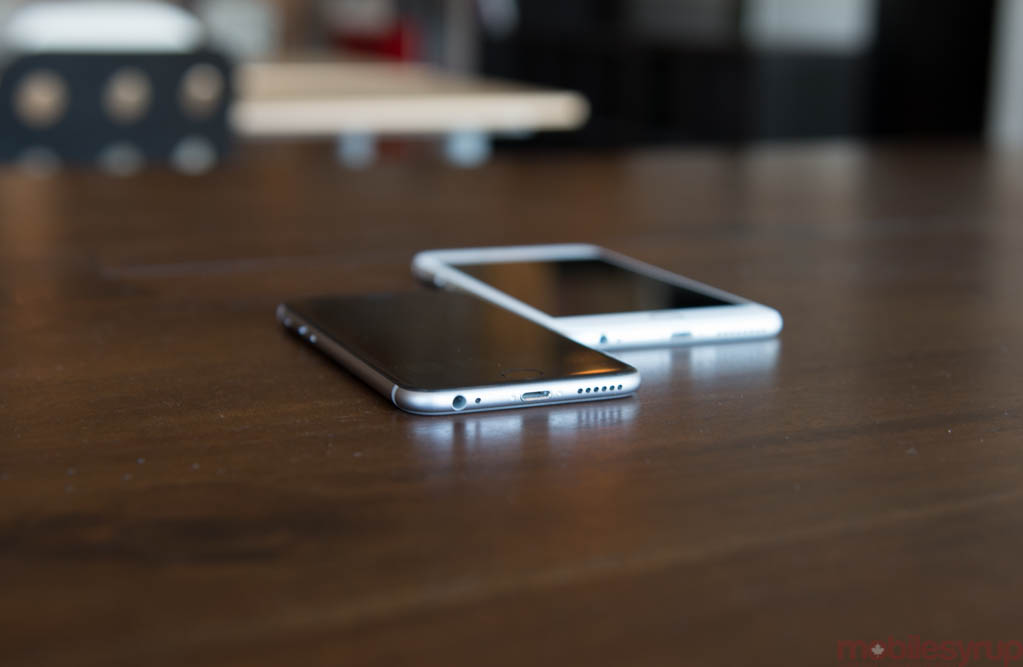 Apple announced its Q4 2014 earnings today, and the company beat analysts’ expectations by a wide margin with strong iPhone sales and moderate improvements to the Mac line. Revenue was an impressive $42.1 billion.

The company sold 39.3 million iPhones in the quarter ending September 27th, which contained only 9 days of iPhone 6 and 6 Plus sales. The company didn’t specify how many iPhone 6’s it sold, but confirmed that pre-orders for the device were its best ever, with over 10 million sold in the first weekend.

The only blemish on an otherwise great report card is the continual decline of iPad sales, which dropped to 12.3 million units, under expectations and a decline of 14.6% over a year ago. It was the third consecutive quarter of iPad sales declines. While the company maintains that iPads are still extremely popular, selling over 225 million to date, fewer customers are replacing their tablets, and an increasing number are choosing to use a single device, an iPhone.

Q4 gross margin was strong at 38%, down slightly over last quarter but an increase of 1% year-over-year.

Apple Watch results won’t likely factor until Q2 or Q3, depending on whether Apple hits its “early 2015” launch target.