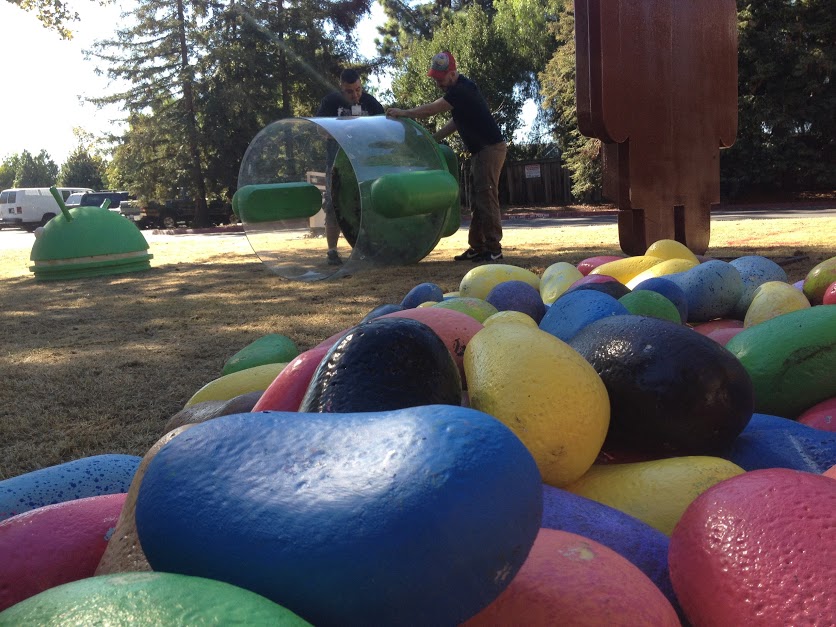 We’ve already seen a healthy amount of Android L, but Google has yet to spill the beans on the actual name for the latest version of its mobile operating system.

The company was spotted doing some yard work on the famed Android lawn back in early September. Alas, it was all for naught, and we didn’t get any hints about Android L’s full name once the crane work was complete.

That all changed this past weekend, though. The maker of Google’s custom sculptures, Giovanni Calabrese, has been namedropping liquorice over on his Google+ page. Calabrese flew to California on Sunday, posting updates to his Google+ page (where else) the whole way. This included an update a very blurry and dark photo with the caption, “Handing out boxes of licorice at the boarding gate,” and a reference to TSA asking him, “What’s with all the boxes of licorice?”

Calabrese is stepping up his game, having last week updated: “I never had a great liking for Licorice, but damn! There are some great flavors out there!!!” An update from September reveals Calabrese recently suffered from a bellyache as a result of eating too many “liquorish sticks.”

Call us desperate, but with the rumoured unveiling of the newest Nexus phone supposedly scheduled for this week, and Android L itself supposedly set for a full release on November 1, we’re so close to the newest breed of Android candy that we can almost smell it.

Don’t like licorice? Us neither. Contradicting Giovanni’s new-found love for licorice is a screenshot from the Chromium issue tracker that shows the Android L debugging icon is actually a little Android head on a stick. Though we may not be sure which of these leaks is correct, it seems pretty clear the beloved lemon meringue pie has been left out in the cold. 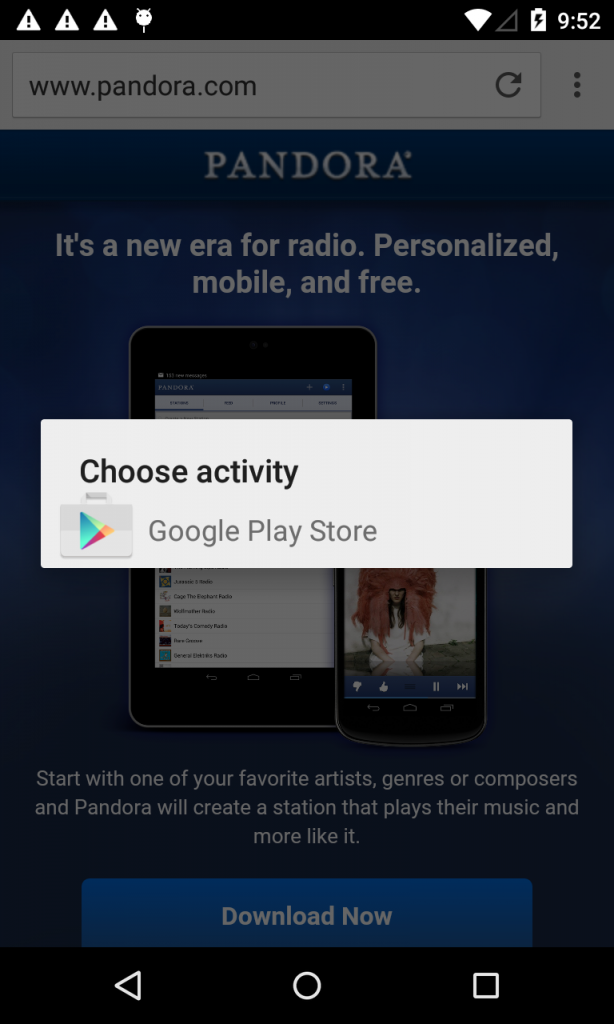