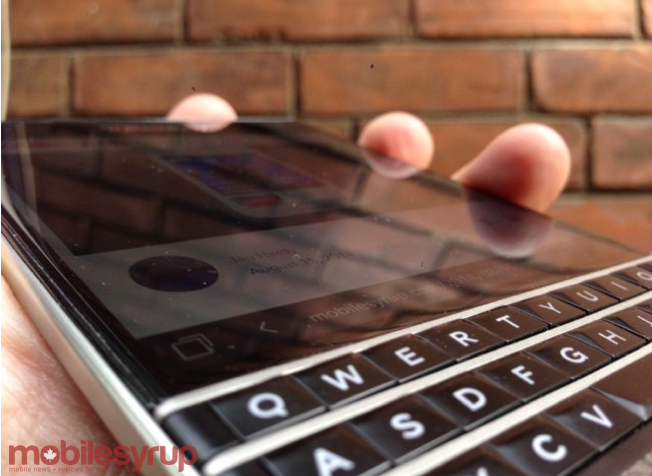 The BlackBerry Passport will officially launch this Wednesday and BlackBerry will show it off at three simultaneous events in Toronto, London and Dubai.

The carrier partners in Canada are not yet known, but it’s expected to be widely available, though we’re not sure at what cost. A report in the Wall Street Journal sheds some light on the price of the Passport. According to CEO John Chen, the Passport “will cost $599 in the U.S. without subsidies. The phone will be priced differently in some other countries based on taxes and tariffs.”

We Canadians might see a slightly higher price, possibly upward of $700 no-term. There was no indication as to what the 2-year contract prices will be, for the U.S. or elsewhere. Chen said while the $600 price point is incredibly affordable, the Passport should really be priced in the $700 range, “but I figure that to try to get the market interested, we’re going to start a little lower than that.”