Here’s what happens when you drop the new iPhone 6 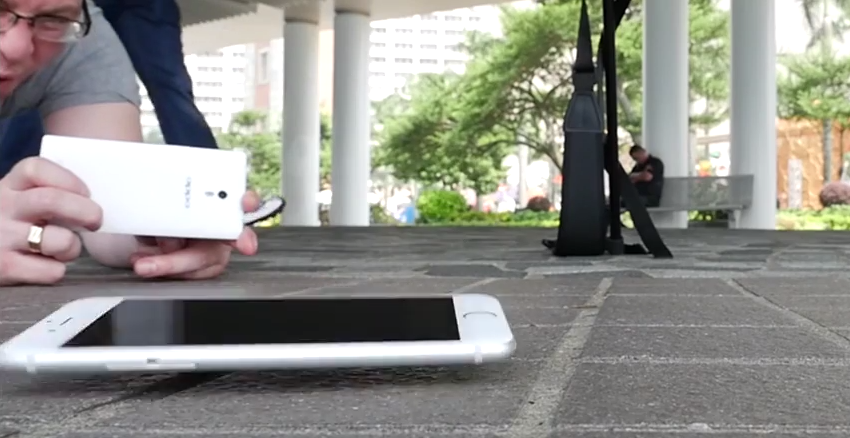 This year’s iPhone is expensive. The base model iPhone 6 starts at $749 off-contract and the iPhone 6 Plus starts at $849. That’s enough to convince anyone to hide their shiny new purchase in a rubberized case almost immediately.

That said, the construction and design of this year’s iPhone is completely different than last year’s model, so we actually don’t know just how durable these devices are. It’s made of metal, like last year’s iPhone 5S, but it’s a lot thinner, and there’s a lot more screen going on here, too. So, what will happen if your phone takes a tumble? (And it probably will at some point — the first iPhone 6 bought in Perth was dropped on camera as its owner was unboxing the device.)

The brave folks at Android Authority decided to evaluate the durability of the iPhone 6 and iPhone Plus with a good old fashioned drop test. Here’s what happened:

Now, it’s important to note that just because neither of these devices broke with any of the first three drops, they won’t eventually take the fall that ends it all. Even if your screen survives, repeated drops will quickly mess up your phone’s exterior, and it could also do proper damage to the internal components and screw with features that you rely on every day (like the camera).

Be careful out there, guys!