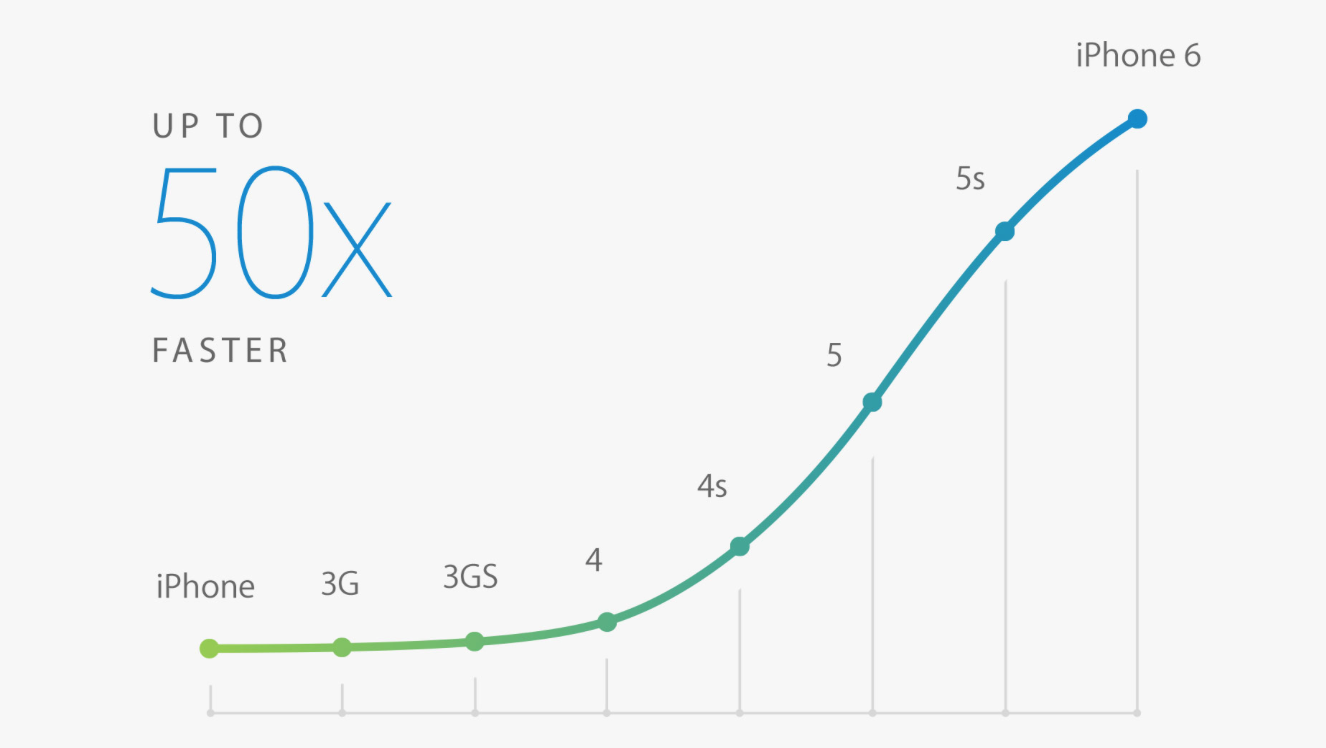 Apple has announced, alongside the iPhone 6 and iPhone 6 Plus, a new 64-bit processor that contains two billion transistors and significant energy improvements over last year’s A7 SoC.

While the performance improvements are notable, they are modest compared to a 50% improvement in power efficiency, which should allow the larger iPhones to last considerably longer than the iPhone 5s and 5c using similarly-sized battery cells. 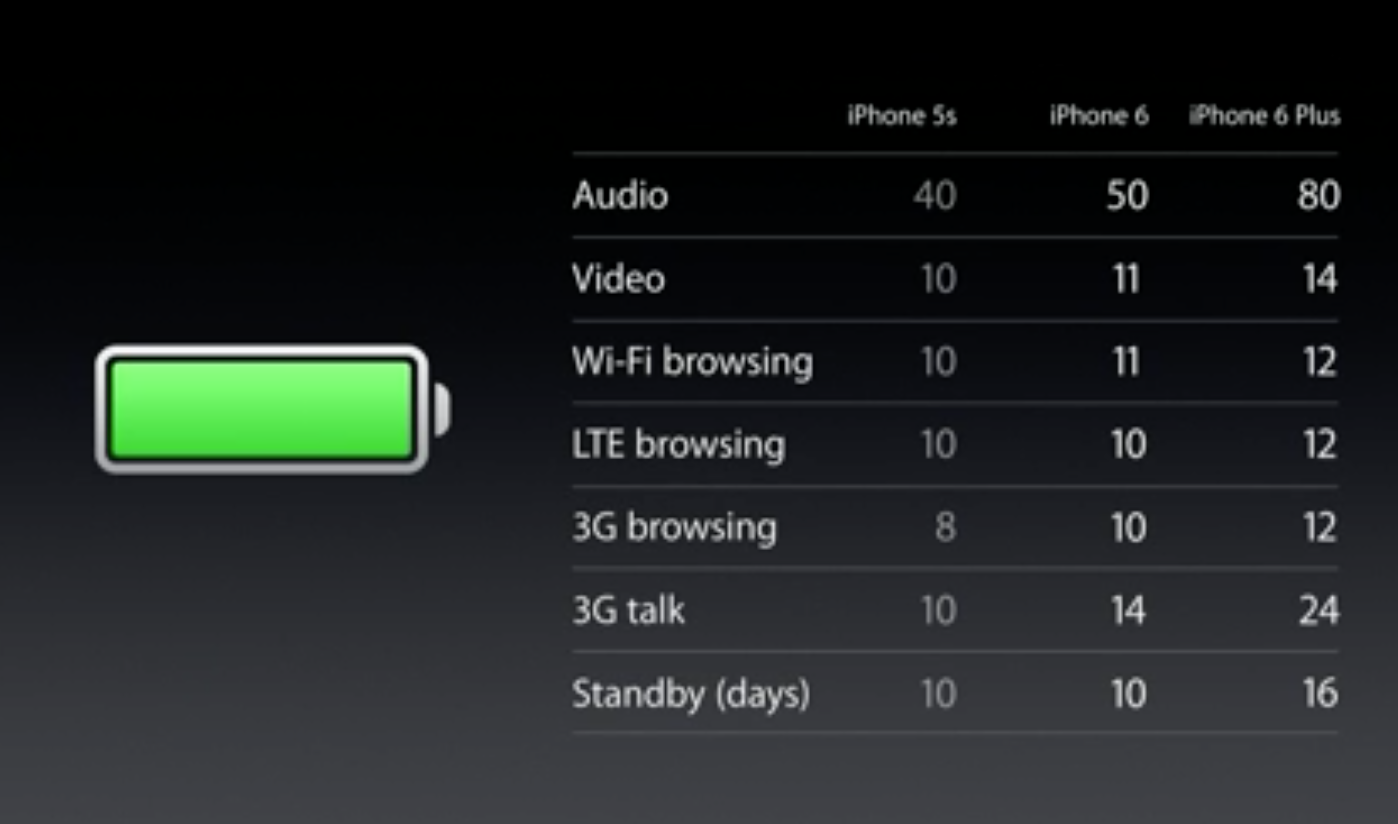 CPU performance has been upped as well, and Apple noted that total performance has improved 50x over the original iPhone. With two billion transistors, the A8 is approaching desktop-class performance. 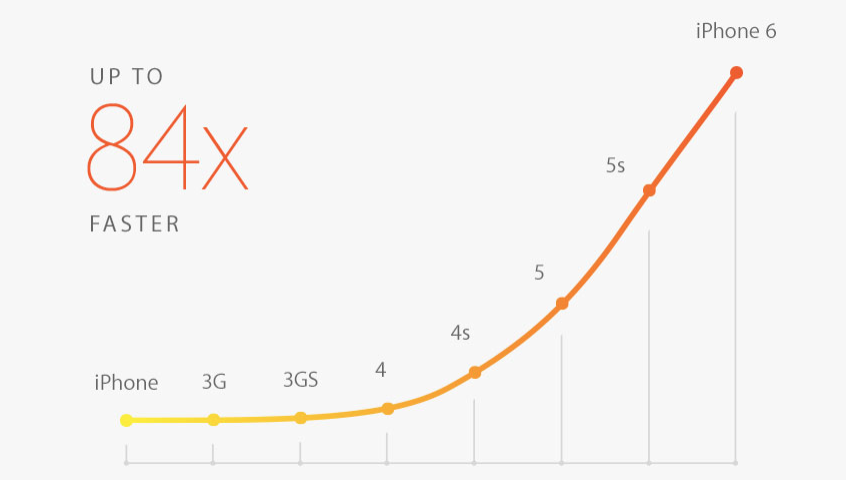 Apple is also touting the GPU’s improved performance over last year, though it’s unclear what generation of PowerVR chip it is.

Apple has also announced a new motion processor, the M8, an improvement over last year’s model. It can now measure elevation in addition to steps taken.