How do I take a screenshot on my smartphone? 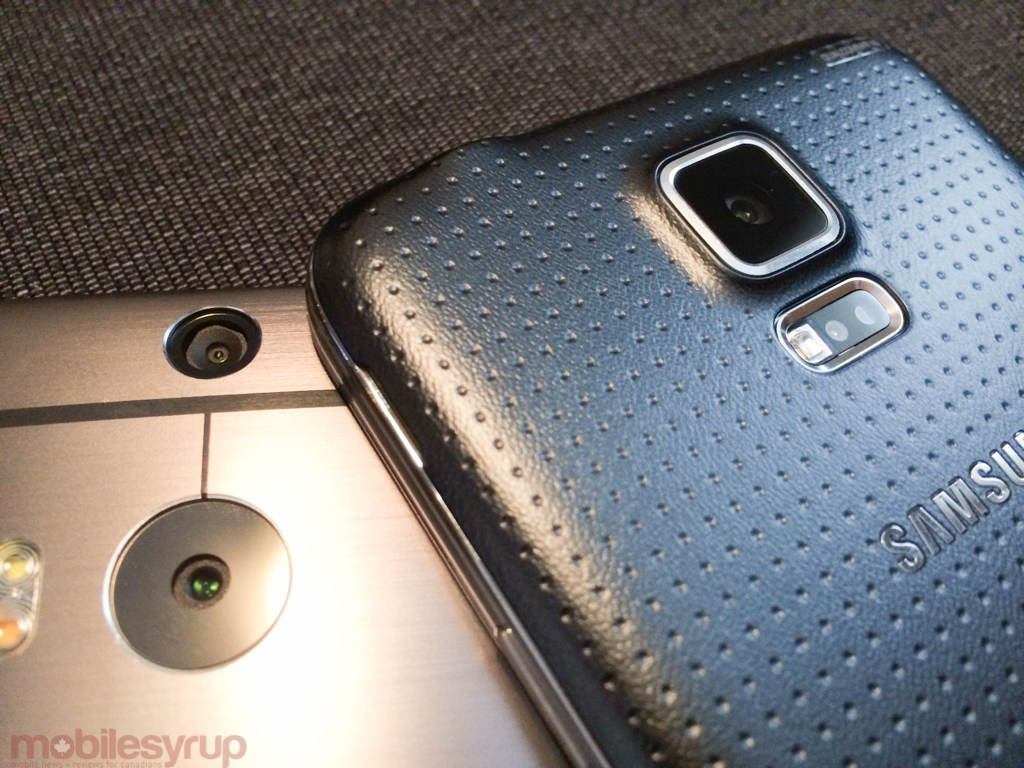 Question: I want to capture a copy of a text message, game, or confirmation page as it appears on the screen of your smartphone. Is this possible without downloading a special application?

Answer: If you have a relatively new phone (not more than a couple of years old), you probably don’t need a specific application to take a screenshot. The process is relatively straight forward, it’s just different on each platform. It’s also different on Samsung Galaxy S devices than any other Android phone because of Samsung’s custom UI. Here’s instructions for how to do it on all current version of the major mobile OSes as well as Samsung’s Galaxy devices (because the process actually differs from one Galaxy to the next!).

Android 4.0 (Ice Cream Sandwich) and Above

Press and press the volume down and power buttons at the same time.

If you’re running Android 2.3 (Gingerbread), you will need to download a specific app for taking screenshots, because Android didn’t support native screenshots before Ice Cream Sandwich. A standalone app isn’t as elegant a solution, but there are a ton of paid and free options in the Play Store. Just search ‘screenshot’ and you’ll see how limitless your options are.
Samsung Galaxy S Devices

You can take a screenshot on the Galaxy S 2 and up by pushing the power button and the home key simultaneously. Again, pretty straight forward.

If you want to add a little flair to your screen capturing process, you can use Samsung’s custom gesture. The ability to take a screenshot with a swipe of your hand was added with the introduction of the Galaxy S3. You’ll need to enable ‘Palm swipe to capture’ via Settings -> Motion. Once this is switched on, you can take a screenshot by swiping the outside edge of your hand (in a vertical orientation) across your screen from side-to-side. It works both left-to-right and right-to-left. The phone will automatically take a screenshot once it registers this gesture.
iOS

Unfortunately, if you’re still running Windows Phone 7, you’ll need a third party application to do it.

BlackBerry 10 smartphones are a little different in that they don’t use the power button at all. Instead, you’ll need to push volume up and volume down at the same time.