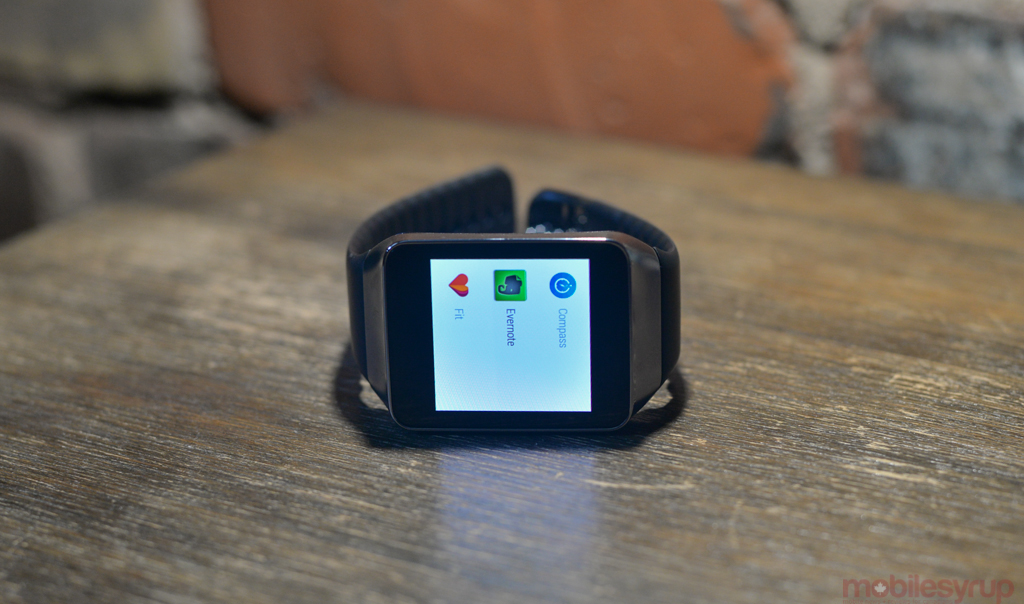 In the few months since Android Wear was launched, Google has talked a little bit about what we can expect from the platform going forward. In July, the company revealed that it would be releasing a dedicated custom watch face API for Android Wear. And now, director of Android engineering David Singleton revealed that GPS support and the ability to interact with other Bluetooth devices (like headphones) would also be coming to Android Wear this year.

Speaking via a blogpost published late Friday, Singleton confirmed these plans for future Android Wear updates and revealed that offline music playback and GPS support would arrive in the first update. Downloadable watch faces will arrive in a second update. This will allow users to customize their home screens with information they want to see, like the calendar or fitness sensors.

Perhaps the most interesting part of this blog post was that Singleton said developers would “soon be working on watch faces,” which hopefully means the API is coming sooner rather than later.

Sony’s SmartWatch 3 is due in October and has a GPS sensor as well as the ability to pair with Bluetooth headphones for music playback. We’re assuming that means the first of these two updates will arrive before Sony’s watch goes on sale, but we’ll keep you posted.