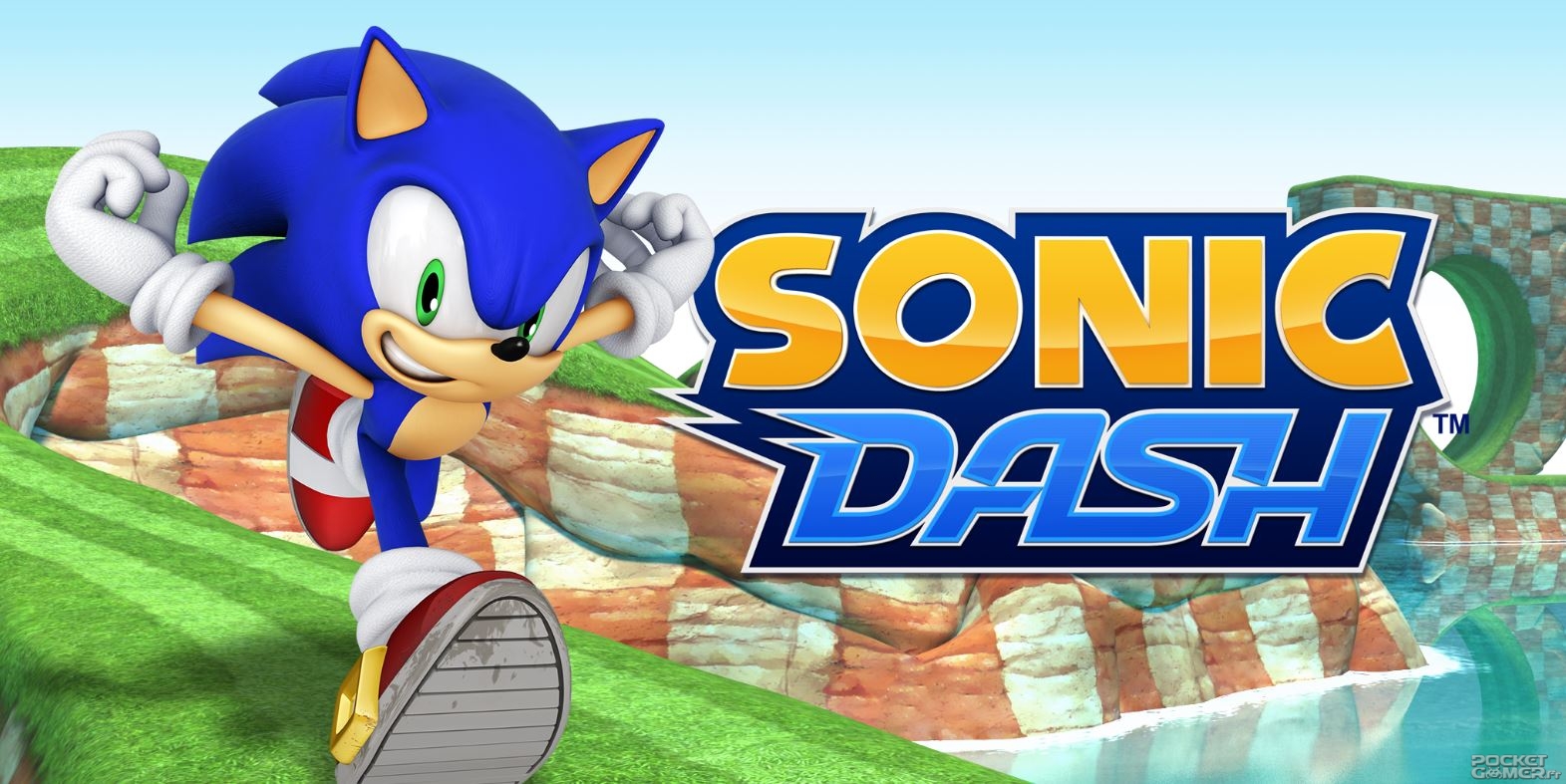 Intel and Unity announced a partnership this week that will allow Android game developers to squeeze out more performance for their titles running on Intel-based Android devices. In addition to native x86 support for Android games, Unity will also provide access to unique Intel graphics features across all current and future processors, including the Intel Core and Intel Atom CPU lines.

Without the need for x86 emulation, Android Unity games should see improvements in startup times and general performance. Developers won’t have to do any additional work to include support for x86 Android devices in their games, but will be able to produce ‘slim’ binaries for x86 devices to take advantage of features particular to Intel chips.

The partnership is part of the long game Intel is playing to make its chipsets more compelling to Android OEMs. If Unity developers start taking advantage of x86 specific features, gamers might start seeking out Android smartphones with Intel inside. For now, it should be enough to know that gamers won’t suffer from any emulation-related performance hits.