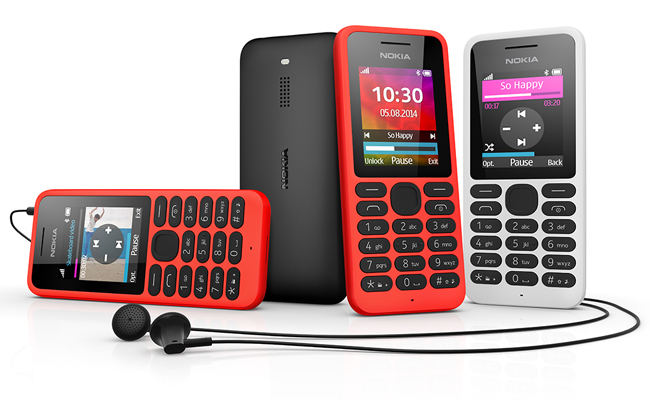 Microsoft-owned Nokia has announced a budget phone that screams ‘early 2000’s’. The Nokia 130 is a candy bar style device that is “designed to last the distance.” The company is targeting this entry-level phone at first time buyers, or for those who “just need one when you’re on vacation.”

While the Nokia 130 lacks internet connectivity, it does offer value for its €19 ($25) price point. The 130 sports a 1.8-inch colour display, a built-in video player, MP3 player, FM Radio and weighs 68.6 grams. There will be single and dual-SIM models, and the device will have “standby times of up to 36 days.”

The chance of the Nokia 130 coming to Canada is incredibly slim,  but Microsoft will launch the it later this quarter in red, black and white in Europe.