The ethics of app use 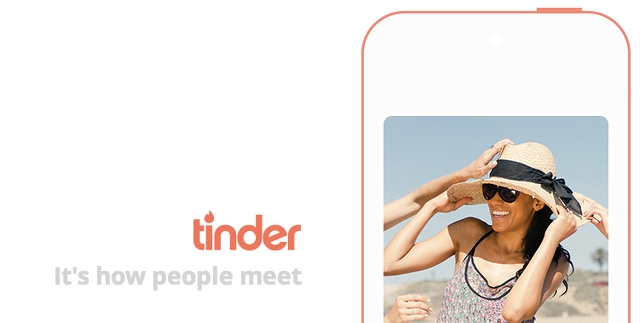 We were getting ready to record another round of Canada’s foremost mobile tech podcast, and Daniel kept asking a question I didn’t want to answer: which new apps have you been using this week?

The reason for my reticence wasn’t from a lack of new apps — there were two I had been using regularly. The problem was my uncertainty as to whether or not I should be using them at all. Those two apps were Tinder and Swarm.

I’ll save discussion of Swarm for a future post, as the reasons for my confusion about that app are entirely different, and frankly less important. Today I want to talk about what we’re willing to ignore to receive the experience we want from our mobile apps.

As a newly single gentleman in the midst of summer, Tinder has obvious appeal. While I have enjoyed using it to get to know the fair womenfolk of Toronto, I have a hard time reconciling that enjoyment with the, at best sexist and at worst misogynist, practices of the app’s founding team. Tinder makes meeting people easy, but it also makes co-founder titles disappear if you happen to be a woman.

Now, Tinder is no Secret, which through poor design or sheer indifference seems set to make the world a slightly worse place. Some may lament the death of courtship, or real-life social interaction, but I have found the app to be a great way to meet some very cool people in my city (and so have my friends, some of whom are now in committed relationships after an auspicious swipe right). On our podcast, Daniel made the point that my use of Tinder does no harm to women (bad first dates aside), nor does it impede the fair treatment of women in tech, and I agree with him.

But my Tinder activity does benefit, however indirectly, those that do. Should that lead me to stop using the app? What is the relationship between the value of a service and the moral calibre of its creators?

I know that a lot of good and useful things have been created by terrible people, but I think my line gets crossed when poor behaviour gets institutionalized. I am willing to watch a Woody Allen movie, but I am not really interested in eating at Chick-Fil-A or shopping at Hobby Lobby.

But that’s my line, and it’s fuzzy and inconsistent. To be honest, it’s difficult to know sometimes where the line should be unless I’m looking back to see if I’ve crossed it.

What is the relationship between the value of a service and the moral calibre of its creators?

I am sure, however, that the current trend towards ethical, or at least socially-conscious, capitalism, isn’t going away. Not when a billionaire can be stripped of a lucrative professional basketball team for making extremely racist comments, or when Chipotle is seeing great success charging customers more to provide ethically sourced food.

I am also sure that as the tech industry breaks through to permeate all industries and aspects of our lives, it will no longer be enough to shrug and say, ‘it’s just an app.’ Facebook and OKCupid have recently admitted to experimenting on their users, and Google purchased a company best known for making military robots. This isn’t going away.

It’s time to start figuring out where we stand, and I think the best way to do that is through (polite) dialogue. Let me know what it would take for you to stop using an app you enjoyed, and if you think ethical app use can have an impact.