Marissa Mayer hasn’t been shy about acquisitions since she became CEO of Yahoo. In fact, one could argue that she’s been on a sustained shopping spree for the last two years. Her current tally stands at 40 acquisitions, which is 20 per year since she became CEO in mid-July 2012. This week Mayer is adding another one to the pile with the acquisition of mobile analytics firm Flurry.

Founded in 2005 and based out of New York City, Flurry has a staff of 150 people and splits itself across three services: Flurry Analytics, Flurry for Advertisers, and Flurry for Publishers. Yahoo this afternoon announced that the Flurry team would maintain its vision, mission, and focus under Yahoo’s support and investment. 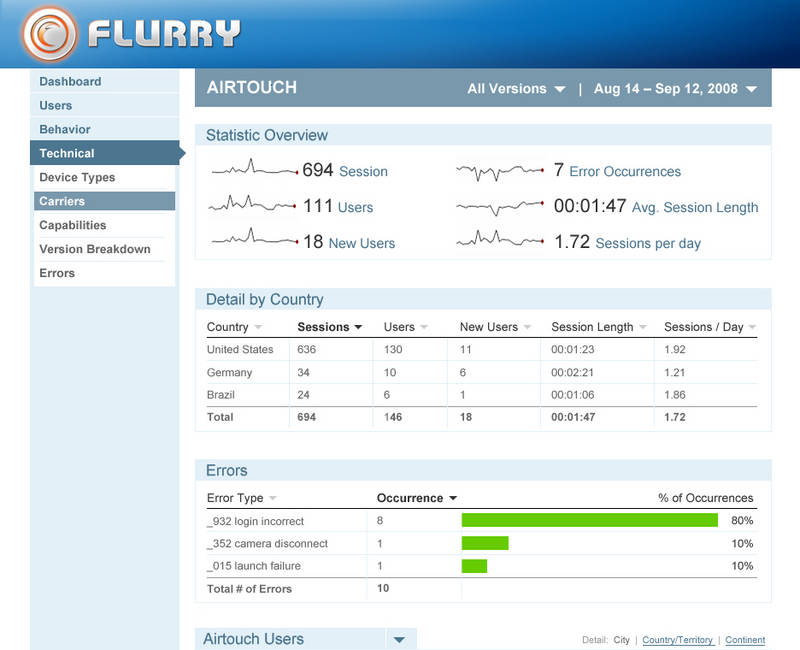 “Analytics are critical for all mobile developers to understand and optimize their applications. Yahoo and Flurry are reinvesting in developers and continuing to build great analytics products,” said Yahoo’s Scott Burke. “The combined scale of the two companies will accelerate revenue growth for thousands of developers and publishers across the mobile ecosystem.”

Financial details of the transaction were not disclosed, but an earlier report from TechCrunch says the deal could be worth between $300 million and $1 billion. If it’s at the top end of that scale, it would be one of Yahoo’s biggest acquisitions yet under Mayer.

This news is big for Yahoo, which Mayer describes as a “mobile first company.” Just last month, Yahoo threw a Google I/O after party in San Francisco for the sole purpose of wooing Android developers, pledging its commitment to mobile and building great apps for its 450 million monthly mobile users. Yahoo’s Q2 earnings, announced just last week, put the company’s mobile display and search revenue at more than 100% growth year-over-year. No doubt its purchase of Flurry, which boasts 170,000 developers across 150 countries and activity from 1.4 billion devices as well as 5.5 million app sessions per day, will go a long way towards furthering its mobile agenda.