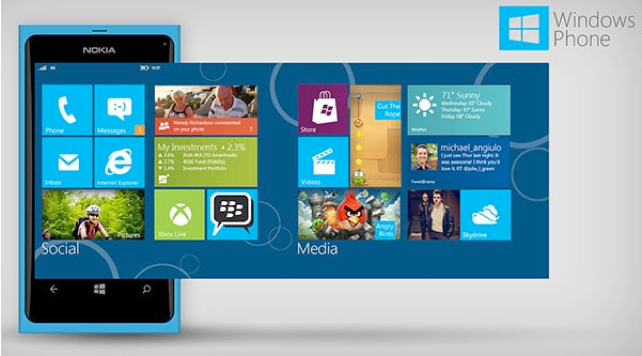 BlackBerry CEO John Chen recently told us that BBM would arrive on Windows Phone sometime in July. Considering we’re into the second week of the month there seems to be a positive step forward, as BBM has been added to the Windows Phone Store — but only available in a private beta. Users are able to download the app, but unless you have received a coveted beta invitation you’ll be met with a BBM logo and denied the ability to officially sign in.

BlackBerry notes on the description that the popular messaging service is compatible for phones running Windows Phone 8 and Windows Phone 8.1. Most of the features that iOS and Android users have will also be included in the initial release: “BBM for Windows beta. We’re getting ready to welcome Windows Phone users to the BBM community. BBM brings you together in the moment with friends and family through instant chats, voice calls, picture sharing, voice notes and more.”

BBM, which has over 85 million active monthly users, is currently available on BlackBerry, iOS and Android devices.

BBM v2.2 now available for Android and iOS, and ‘a special release’ for BlackBerry in...