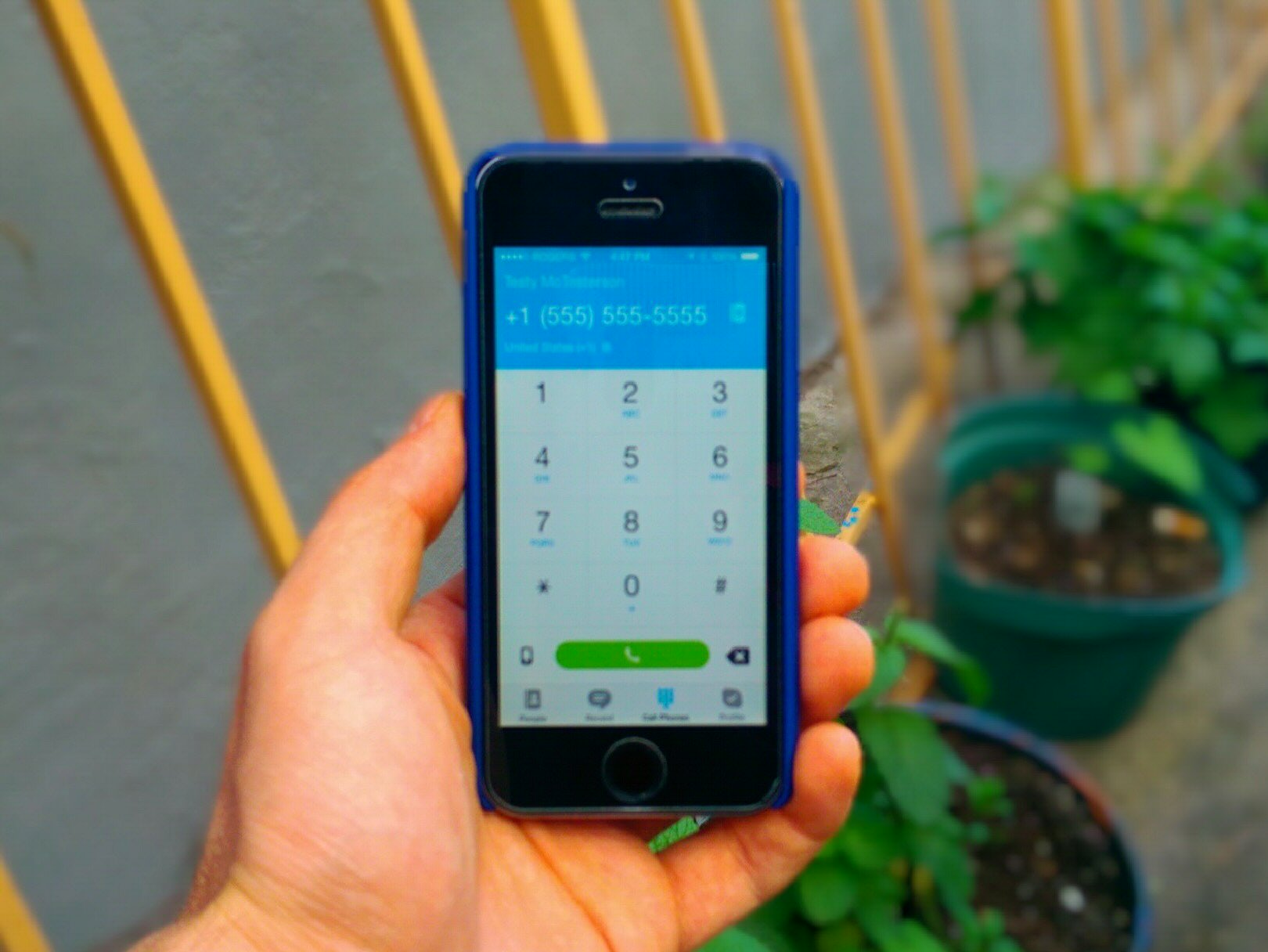 Let’s be honest: Skype for iPhone has never really lived up to its potential as a central hub for all one’s VoIP-based communications. It works well enough, most of the time, and that’s nothing to be proud of.

Many of the service’s idiosyncrasies derive from its former life as a peer-to-peer-based platform, which means that instead of relying on central servers to receive and deliver messages, it relied on the internet connections of the very people — you and me — doing the communicating. In this way, it was able to scale well with the rise of video conferencing, but as the platform’s breadth expanded with its acquisition by Microsoft so did the difficulty of administering all those disparate services without a central backend.

With Skype 5.0 for iPhone, coming later this week, the company has not only redesigned its app for the iOS 7 (and 8!) ecosystem, but has done so while making it five times faster than before. The modern design comes with “delightful little pops and animations” to improve the overall visual experience, and focuses on group chats, which can be created from the app’s hub.

Finally, and perhaps most importantly, Skype notifications will soon be synchronized across devices. This has been promised for a long time, but may finally come to fruition in 2014. The team promises an iPad-optimized update soon, too.

Update: Skype 5.0 for iPhone is now available to download.