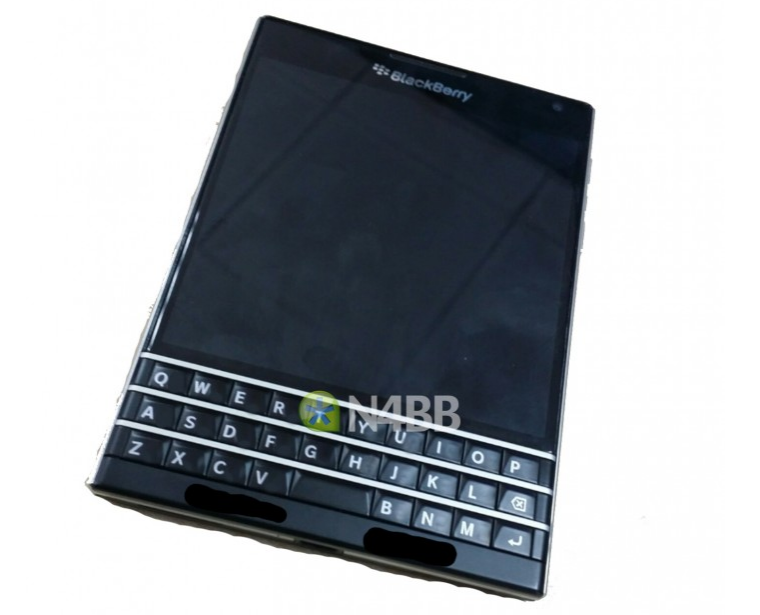 BlackBerry previously confirmed one of its next BlackBerry 10 smartphones will sport a 4.5-inch display with a resolution of 1440×1440. This is expected to be the BlackBerry Q30, otherwise known as the Windermere, and will be a touchscreen/QWERTY device.

Several images have popped up over the last number of weeks, but this new leak by N4BB gives a clear viewpoint of the design and specs. According to the report, BlackBerry will come to market with the same stainless steel bezel found on the Q10 and bring back the iconic styling from the Bold series of years past. One of the upcoming selling points will be the already-talked about “touch sensitive” keys. These will operate in the same manner as the trackpad and give users the option to operate the device simply by swiping the physical keyboard. Speaking of, the QWERTY keyboard has three rows with the familiar frets of previous BlackBerry devices. 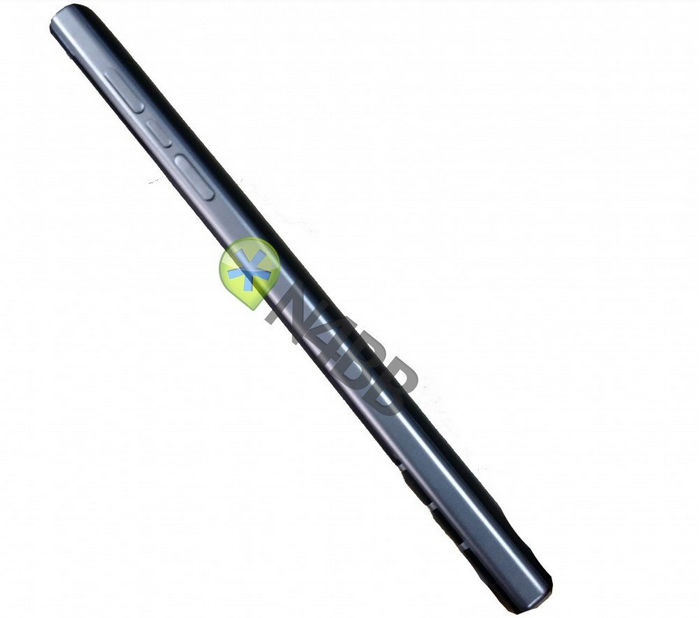 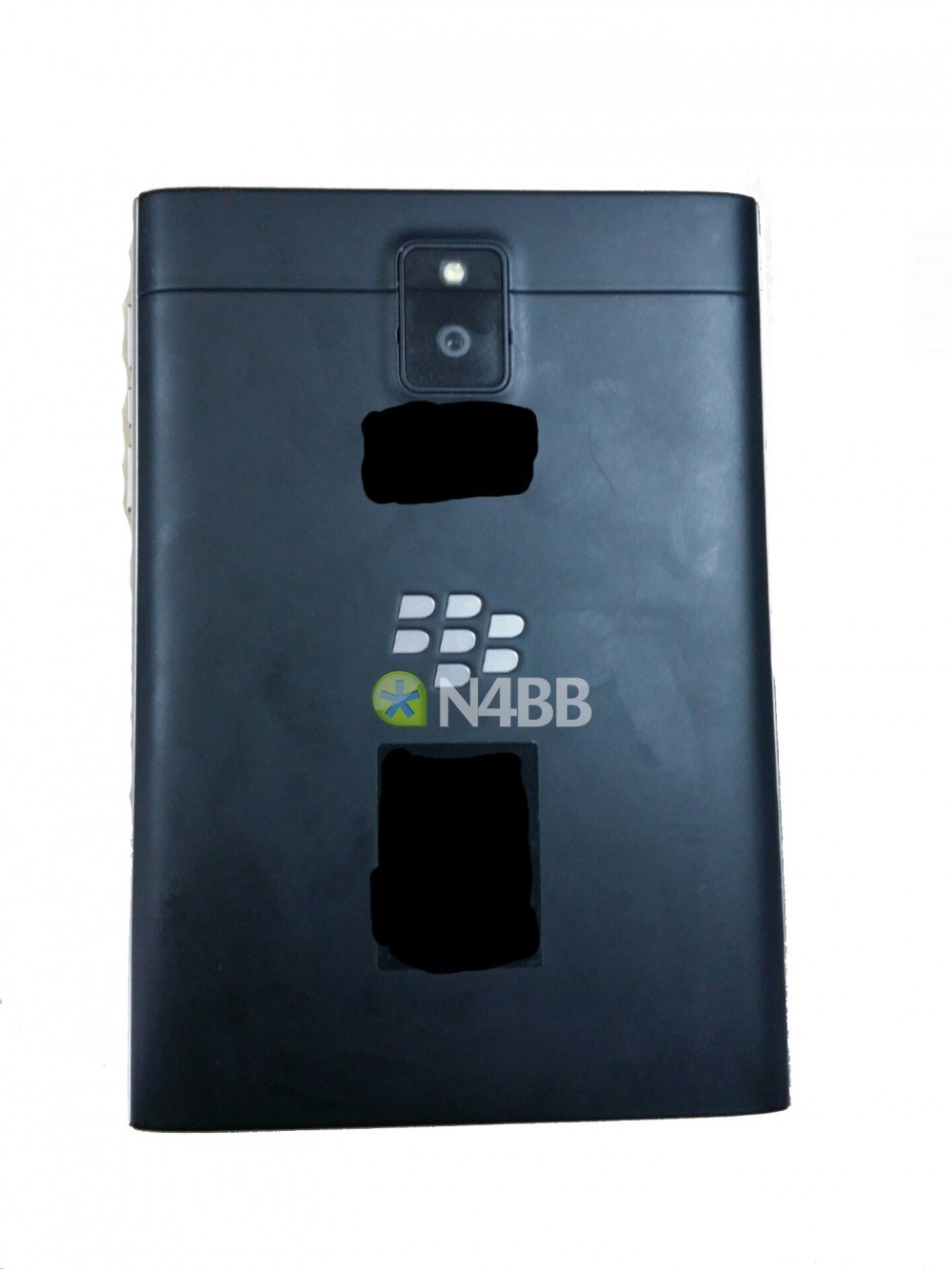