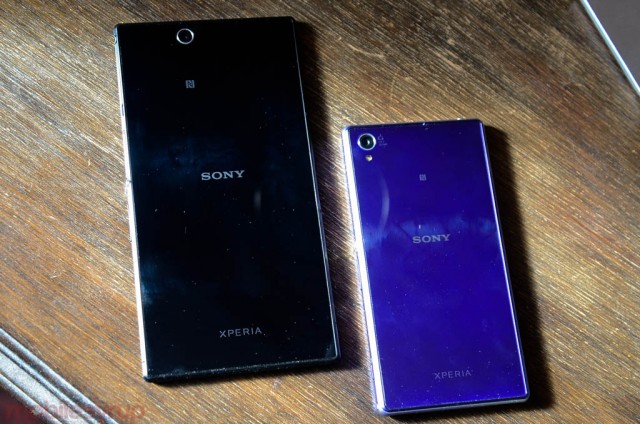 Sony announced its 2013 fiscal year-end results today and they were not pretty. The company continued to bleed money, revealing a net loss of ¥128.4 billion ($1.25 billion) on sales of ¥7.77 trillion ($75.4 billion). Sony noted that this trend will continue as they are estimating to lose an additional ¥50 billion ($489 million) by the end of its fiscal year next March.

There is a bright side to all this hemorrhaging, specifically gaming and smartphones. Overall sales were up and was a direct result from “the launch of the PlayStation4 (PS4), as well as a significant increase in sales of smartphones.” Sony stated that it sold 39.1 million smartphones, up from 33 million last year, translating to a 20% increase year-over-year. Looking ahead into FY14, Sony is forecasting to have major interest from consumers and sell 50 million Xperia devices.

This past year saw the release of many popular Sony Xperia devices, namely the Xperia Z1 and Xperia Z Ultra. No indication on how the Xperia tablets fared in the market. 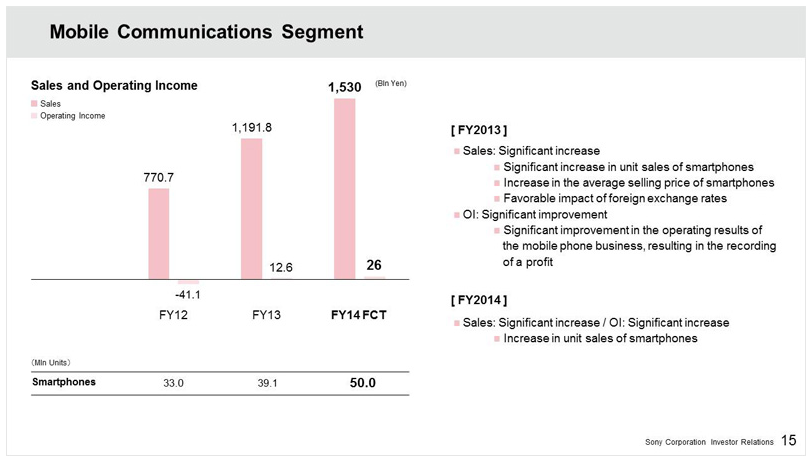