Apple’s Beats acquisition as much about music culture as headphones 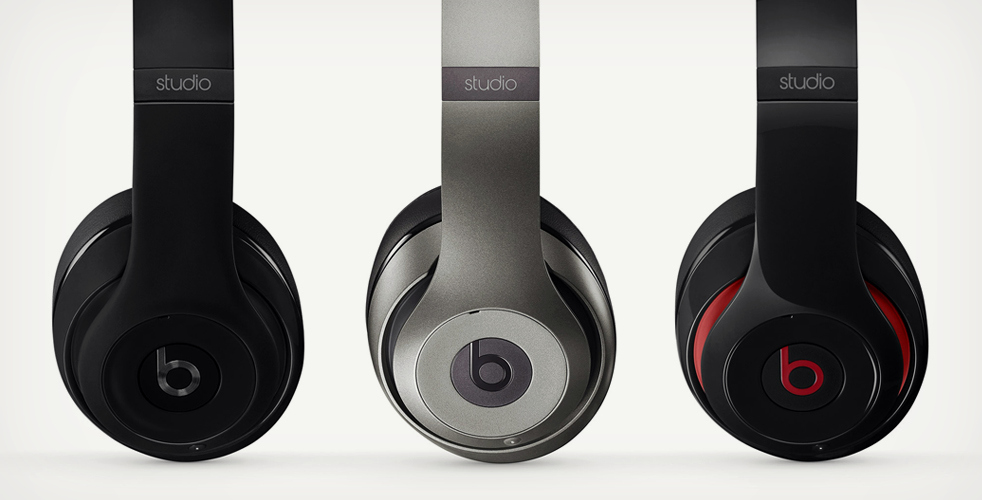 The top song on the U.S. Billboard 100 chart the week the original iPod was released, way back in October 2001, was Jennifer Lopez’s ‘I’m Real’. Fifteen months later, when Apple unveiled the iTunes Music Store, the top song was 50 Cent’s ‘In Da Club’.

For nearly the entire span of the new millennium, Apple has been selling music hardware and “software” to its loyal and varied user base. One could argue that music has permeated its recovery, not just financially with sales of the iPod, but spiritually. Steve Jobs was a voracious consumer of all kinds of music, and his passion rubbed off on every product the company launched, and every event it held. At those intimate events, I was always struck by the contrast between the loud, hip and hip-hop-inflected entrance music and the staid, nerdy white men who, later, announced the products. 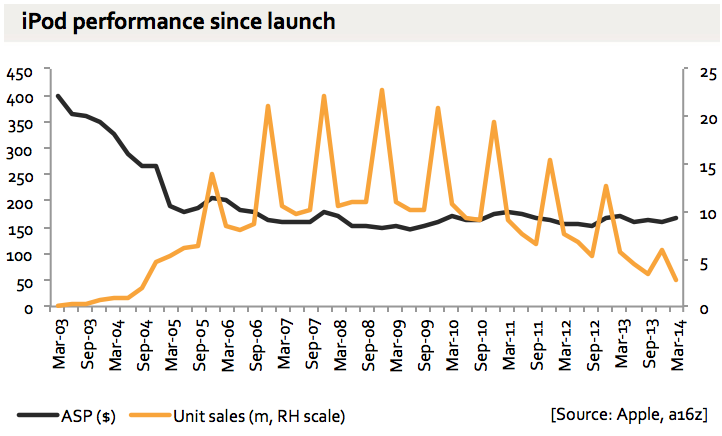 Apple’s years preceding the iPhone and iPad were largely broken into two categories: music-based products and everything else. As the iPod grew in importance to the company, so did music culture. Apple has sold nearly 400 million iPods, and it wasn’t a competitor but its own, more versatile product, the iPhone, that began cannibalizing sales.

A lot of people have been asking, since the news broke, why Apple is buying Beats. Do they want the hardware component? The streaming service? The employees? Jimmy Iovine, “the most connected man in music”? Yes, yes and yes. But there’s more. While I’m not naive enough to suggest that Apple wants Beats because the company is its spiritual twin in the music business, an element of synchronicity is certainly involved.

There are clearly business reasons here: Beats, a privately-held company that does not release revenue or unit numbers, makes a killing from its high-margin headphones and portable speakers. Furthermore, the Beats brand is one of the most recognizable in North America, a market where Apple dominates both profit and, in the US at least, market share.

As an aside, I’m writing this in a mall food court and, looking around, I see two colours of headphone cords: white (Apple) and red (Beats).

I’m sure more financially-minded brains than mine will quickly determine whether the deal makes financial sense for Apple. On the other hand, Apple makes the equivalent cost of the Beats deal in just over three weeks, so whether the company ends up “making money” from the deal in the traditional sense is largely moot.

During the company’s Q2 earnings, Apple reported around $160 billion in cash and liquid assets, so a deal like this would neither dent nor disrupt the books in a significant way. Tim Cook has also repeatedly stated that he is open to making large acquisitions, even though Apple has never made one of remotely this size; according to John Gruber, Apple’s biggest acquisition to date was for NeXT back in 1996, for which it paid $400 million and received Steve Jobs and the makings of OS X.

Apple is all about focus. It does not make rash decisions, nor does it release “bad” products. By that I mean its products are always thoughtful, deliberate, even if they deserve (and receive) criticism. Many of Beats’s products are just the opposite: the brand has a reputation for ostentation and a history of low quality. Its more expensive Studio brands are legitimately well-made, but are considered extremely overpriced next to superior products from lesser-known companies like Sennheiser, Shure, Grado and others. Apple’s products, like the iPhone, are relatively expensive and far less commoditized, but few would argue that they are egregiously expensive next to their high-end competition from Samsung, Nokia et al.

Beats Music, on the other hand, has been relatively poorly-received. It reportedly has an anemic 200,000 paid users, and the service has garnered poor reviews both for its user experience and song selection. Many have argued that if Apple wanted to purchase a streaming music service it would have paid around the same to buy Spotify or Deezer, which has far more customers and a more mature app ecosystem. But music licenses don’t carry over in an acquisition, so Apple would still have to renegotiate with the music labels in every country Beats operates (which, luckily, is just one at this point).

There’s no question that music is still an important aspect of Apple’s business, and due to the slowing of digital track sales, a streaming has likely been in Apple’s purview for some time. iTunes Radio exists, but it is neither as robust nor as potentially-lucrative as an a la carte streaming service like Beats. Though it would likely stay independent for some time, Beats Music could potentially become integrated into iTunes, sold as a value-add the way iTunes Radio is with iTunes Match today.

As for the headphone business, we’re unlikely to see Beats branding on the back of an iPhone anytime soon. Surely Apple saw the failure of the brand to lift HTC’s flagging fortunes (and let’s not mention how much money HTC stood to earn by remaining an investor in Beats). We’re also not likely to see Beats earbuds, even the cheaper ones, replace the white and immediately-recognizable EarPod inside the iPhone box.

Jimmy Iovine, who is said to become a “special advisor” to Tim Cook, is a valuable asset, but he’s just one person and, like Angela Ahrendts, could have been swayed to the company for a lot less.

No, I see the headphone as the ultimate “wearable,” and an area, like Siri did with voice input, in which Apple can innovate. Though the rumour was eventually uncovered as fake, many sites reported on a future version of the EarPod with an embedded heart rate sensor. The Dash, a recent Kickstarter project that raised $3.3 million, promises to be the wireless earbuds of the future, with internal memory, Bluetooth connectivity, performance monitoring and more. If Dash fulfills even half of its potential, it’s going to be a huge success.

The market is clearly there, and Apple, with its engineering, design and manufacturing prowess, has a ready-made partner in Beats to build the next true wearable product. Forget Google Glass and the amazing iWatch: millions of people wear headphones every day, and they’ve been normalized within our culture. No one bats at eye at someone wearing an oversized pair of Beats, even though they look more ridiculous than a pair of Google Glass.

But those who dismiss the deal as silly or a bad fit should reconsider. There’s a spiritual parallel here that is more about music culture than plastic headphones.