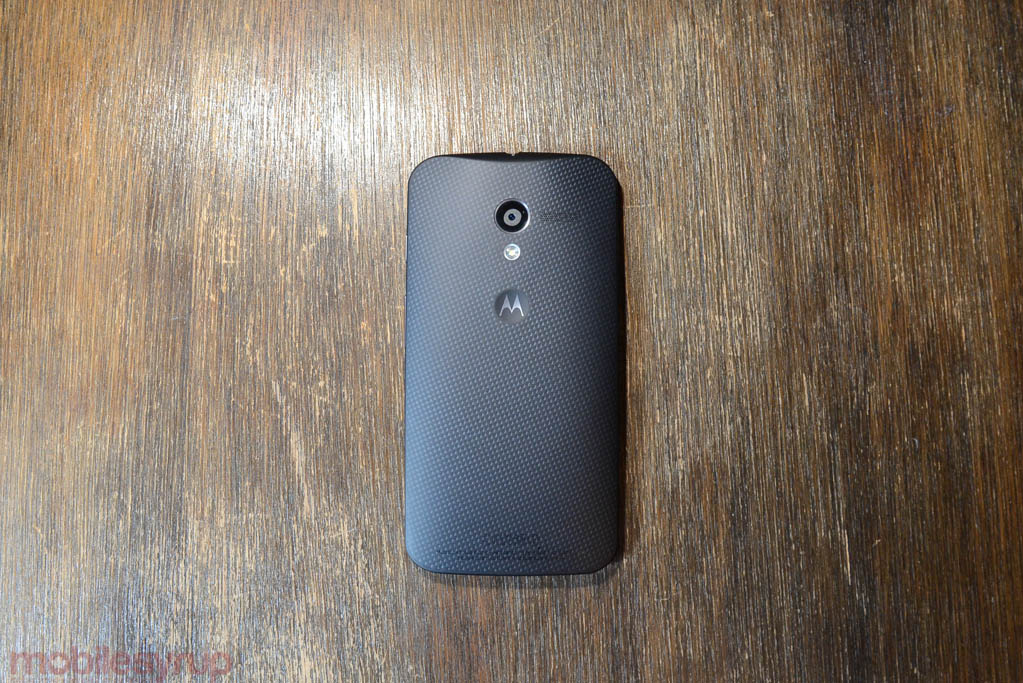 Rogers has removed the Moto X from its online portal prior to discontinuing the handset completely. Though there is still a general Motorola landing page for the device, it’s no longer possible to purchase the device online, and its landing page has been removed.

The Moto X was our favourite smartphone of 2013, and was just released in August. Rogers still stocks many older Android devices, including the HTC One and Samsung Galaxy S4, so it would appear that either Motorola is readying a successor to the Moto X or, more likely, Rogers didn’t find the traction it wanted from its former exclusive.

The device has now transitioned to its more modest placing on the shelves of Fido and MTS, with the Moto G rounding out the company’s entry-level offering. According to a recent report, the Moto G brought Motorola’s UK market share from zero to above 6% in less than six months, proving the marketability of a well-rounded, low-cost Android device.

Rogers’ full statement: “Moto X is nearing discontinuation at Rogers.  Discontinued devices are removed from the rogers.com product catalogue, however the Moto X is still available at many Rogers and Fido retailers.  Customers should check with their local Rogers or Fido store for more info.”

As stated, the Moto X is still available in-store at many Rogers locations (we checked) but it’s unlikely inventory will be refilled for much longer.