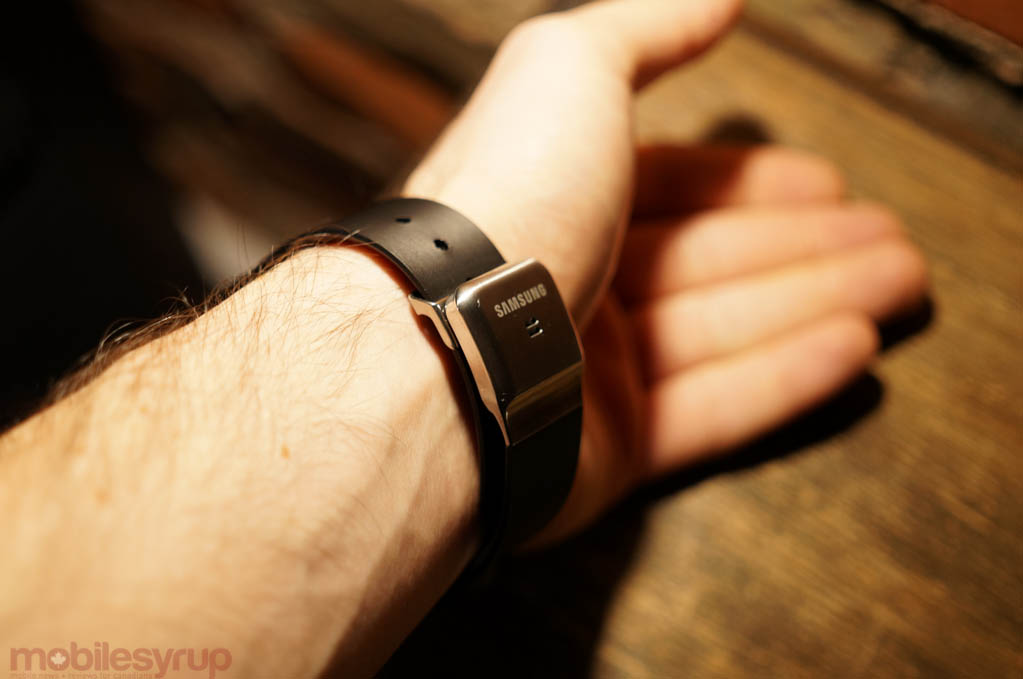 Android has already graced numerous wearable products, including the first-generation Samsung Galaxy Gear and two generations of the Sony Smartwatch. But Google’s head of Android, Sundar Pichai, told a SXSWi crowd that the company will release a wearable SDK in the next two weeks, making it far easier for third-party developers to create apps using the platform.

Pichai’s goal from this expedition is to make Android work flawlessly with a number of sensors, hardware beyond just the regular smartphone retinue like accelerometer and proximity sensor. While Android has proven to be extremely extensible across a number of screen sizes and product categories, Google’s yet to provide developers a set of guidelines, like they did for smartphones and tablets, to create better wearable opportunities.

What the SDK will look like remains to be seen, but it will no doubt make the Android experience, across all devices, better for everyone. Google is thought to be working with LG on a smartwatch, which will perhaps be announced during Google I/O in June. Whether it comes to fruition this year or next, it’s clear Google is marching to the same wearable beat as the rest of the industry.