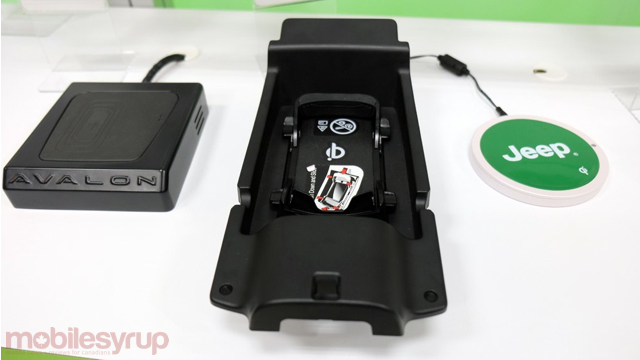 Wireless charging has gone through a slow evolution, partly because of the lack of a true standard to unite the various consumer tech categories together to support it. Qi Wireless may be finally turning a corner as the horse to bet on for uniting vendors together to make it the de facto industry standard, now that compatibility is starting to gain traction with automakers and accessory makers.

Qi (pronounced chee) is the brainchild of the Wireless Power Consortium (WPC), a group of about 200 member companies that includes the likes of Samsung, LG, Nokia, HTC, Motorola Mobility and Huawei on the mobile side. The group’s basic purpose is to develop and promote Qi’s market adoption, which competes with two other standards, the Power Matters Alliance (PMA), known for the Powermat, and the Alliance for Wireless Power, better known as Rezence, which is trying to develop magnetic resonance for wireless charging over distance.

Qi has already made inroads into the mobile space with devices like the LG G2, BlackBerry Z30, Nexus 5, Nexus 7, Nokia Lumia 920 and 1020, among others, already have the technology built-in. Others like the Samsung Galaxy S3, Galaxy S4 and Galaxy Note 2 can work with replaceable battery covers. There are some cases for the iPhone floating around that also work That covers a number of hero devices that launched in 2013, except that some of those manufacturers are also members of one or both of the competing standards.

The wireless standard has been buoyed by adoption on the automotive side, with the 2014 Toyota Avalon, 2014 Toyota Prius and 2014 Jeep Cherokee already equipped with Qi wireless charging stations. Audi demonstrated it at CES for the first time, and BMW, Daimler, Mercedes-Benz, Volkswagon and Porsche have also pledged support for adopting it as well. On the flip side, GM has already chosen Powermat for some of its 2014 vehicles, ostensibly because the automaker invested in it when it was still an Israeli startup prior to its current joint venture with Duracell. 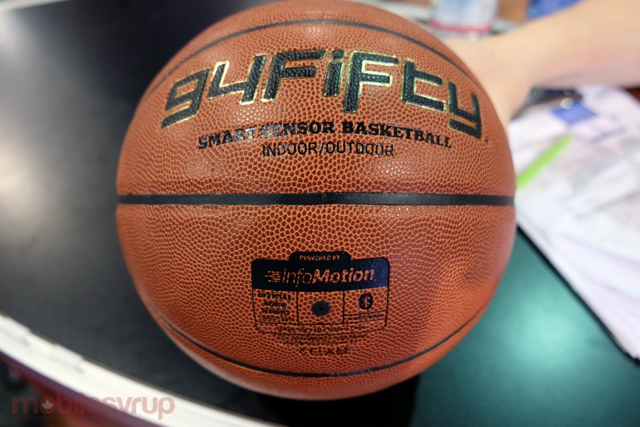 In the meantime, some accessory and case manufacturers have moved to support the standard by adding compatibility for it. Manufacturers like Energizer, Incipio, TYLT and lesser-known brands are supporting it, and will launch new charging pads this year. The plan is to not only gain more support from accessory manufacturers but also to woo those making wearable devices. Nothing has been confirmed on that yet, however. The only similar example I saw was InfoMotion’s 94Fifty Bluetooth-enabled basketball sitting on top of a charger that was charging a Galaxy S4 only minutes before.

The WPC sells various charging pads and accessories through its website, some of which are built by unnamed OEMs branded with Qi. It’s been doing that for the last few years, and also has retail support from Amazon and all four major carriers in the U.S. Canada’s Big Three only appear to sell those made by Nokia.

The hastening pace of adoption, particularly with automakers now involved, could mean that an industry standard may begin emerging from the uncertainty. The lack of clarity conjures up memories of VHS-Betamax and Blu-ray-HD DVD, a comparison Qi representatives don’t necessarily deny, though they believe they’ve made the most progress to achieve their goal. 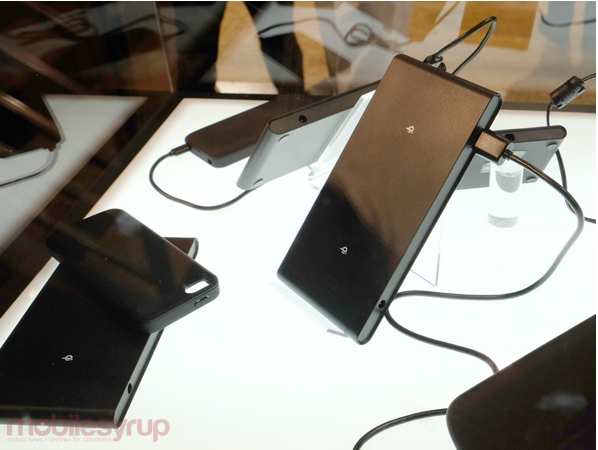 ConvenientPower, a wireless power company based in Hong Kong that is a WPC founding member, demoed the WoW Z, which it claims is the first magnetic resonance charger designed to work with Qi-equipped devices. It can charge devices up to 18mm distance, three times more than they can manage now, at 65% charging efficiency and without needing an additional repeater component. If this proves successful and rolls out to other vendors supporting Qi, it could potentially mark a foray into joining forces with Rezence.

That kind of distance would make it much easier to implement wireless charging stations into more vehicles, furniture and even airplanes because adding induction without using repeaters makes installing them cheaper.

It’s still early, but participation from the automakers may be the turning point that finally standardizes wireless charging for mobile devices. Once case makers, retailers and restaurants choose to go all in, then the need for charging cables might become the secondary option for filling up a battery.