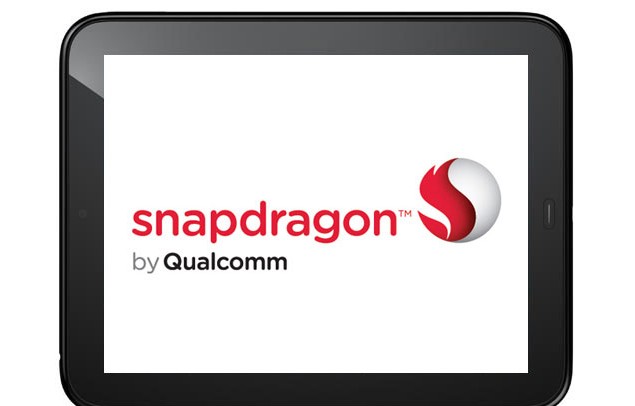 Qualcomm announced a new chip this week, the Snapdragon 410, and while it doesn’t burn the door down in terms of speeds, it represents a quiet milestone for the company: 64-bit computing.

Apple released its first, and the first, 64-bit mobile chip earlier this year with the iPhone- and iPad-worthy A7, and though the expanded memory capabilities of the chip did not alone improve its performance, there were many reasons to celebrate its existence.

Shortly thereafter, Qualcomm promised that it, too, would align its next major releases with similar capabilities, but cautioned buyers to expect no inherent performance improvements; 64-bit merely allows for the CPU to address more memory registers, and gives it room to grow as apps get more complicated and require additional speed.

The Snapdragon 410, therefore, seems to be a perfect introduction for 64-bit: a successor to the venerable, but otherwise un-noteworthy Snapdragon 400, it boasts a slightly improved GPU, the Adreno 306, and built-in 4G capabilities, to “bring LTE to highly affordable smartphones at a sub $150 price point,” according to COO, Jeff Lorbeck.

Like other members of the Krait family, the Snapdragon 410 is created using 28nm fabs, and supports 1080p video and a 13MP camera, though OEMs will likely stunt its growth somewhat at the source. The company says the Snapdragon 410 is compatible with Android, Windows Phone and Firefox, but you can be sure it will be seen far more in the former than the latter.

As with the recently-announced Snapdragon 805, the 410 will begin sampling in the first half of 2014, so we’ll have to wait a little while to see that Moto G with LTE for $200.