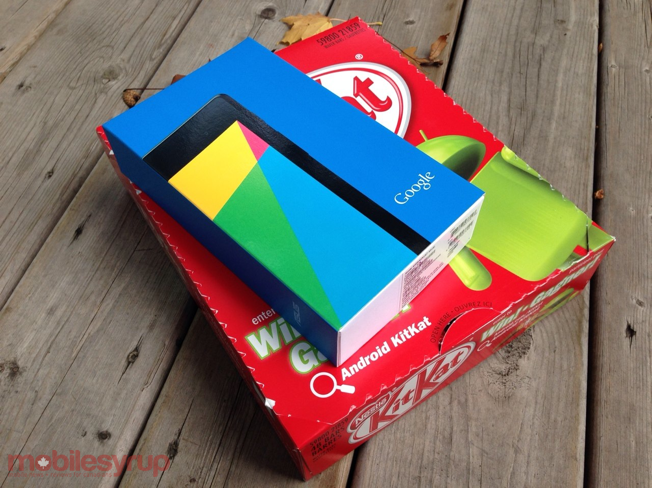 Market intelligence agency, IDC, released its quarterly worldwide tablet forecast yesterday, with an estimate that 221 million tablets will ship in 2013. This is a mild drop from previous forecasts, but still a whopping 53% increase over 2012 levels.

According to IDC, iOS tablet marketshare continues to erode in the face of Android growth, as Google’s platform now controls 60.8% of the tablet market compared to 35% for iOS. Windows has made a surprising jump to relevance, moving out from the margin of error to claim 3.4% of the tablet market. IDC expects Windows to control as much as 10% of the tablet market by 2017. It must be stated that tablet shipments don’t translate directly to usage, as the iPad still accounts for over 80% of all tablet web traffic, but this data reaffirms that Android tablets are becoming much more popular among mainstream consumers.

IDC’s 2017 projections state that 7-inch tablets will continue to dominate consumer preferences, despite fears that the rise of phablet use could make the form factor redundant. IDC suggests that this fact, coupled with the recent launch of Apple’s 9.7 inch iPad Air, could eventually push consumers back to a larger screen format.