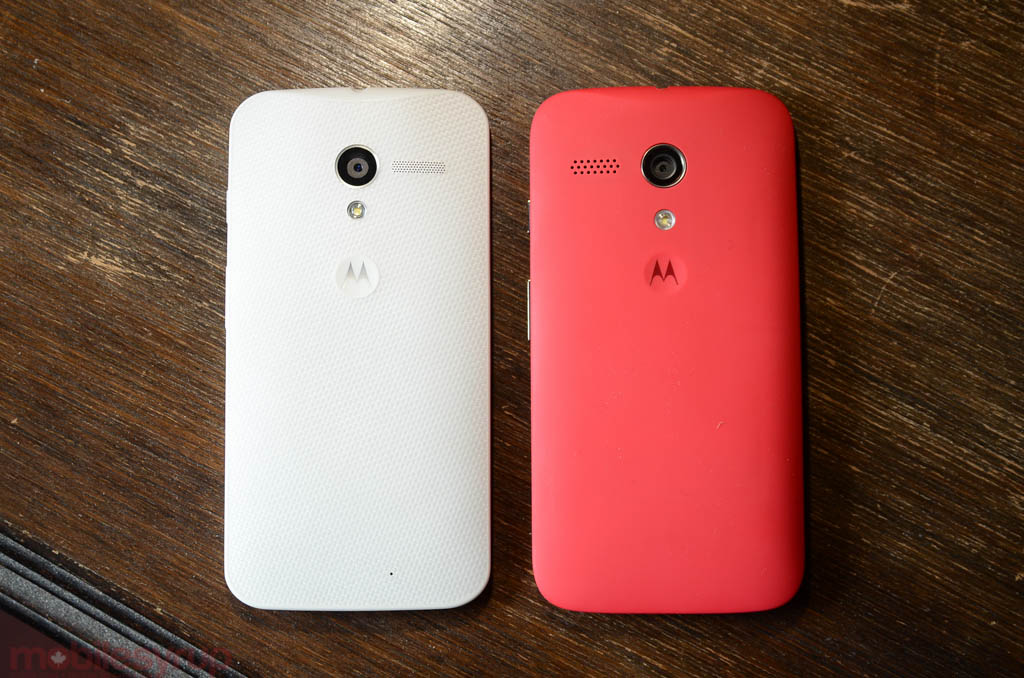 Data corporation IDC has released its latest quarterly phone tracker report and estimates that smartphone shipments will surpass one billion before the year is over. This represents an almost 40 percent jump compared to 2012 shipments, and IDC forecasts this figure will jump to 1.7 billion units over the next three years.

“The game has changed quite drastically due to the decline in smartphone ASPs,” said Ryan Reith, Program Director with IDC’s Worldwide Quarterly Mobile Phone Tracker. “Just a few years back the industry was talking about the next billion people to connect, and it was assumed the majority of these people would do so by way of the feature phone. Given the trajectory of ASPs, smartphones are now a very realistic option to connect those billion users.”

Indeed, with phones like the Motorola G launching at much less than the average $500 price tag we’ve come to expect when buying brand new, off contract smartphones, owning a one of these devices outright has never been more affordable. IDC expects this continuing drop in price to drive smartphone adoption for the next few years, particularly in emerging markets.