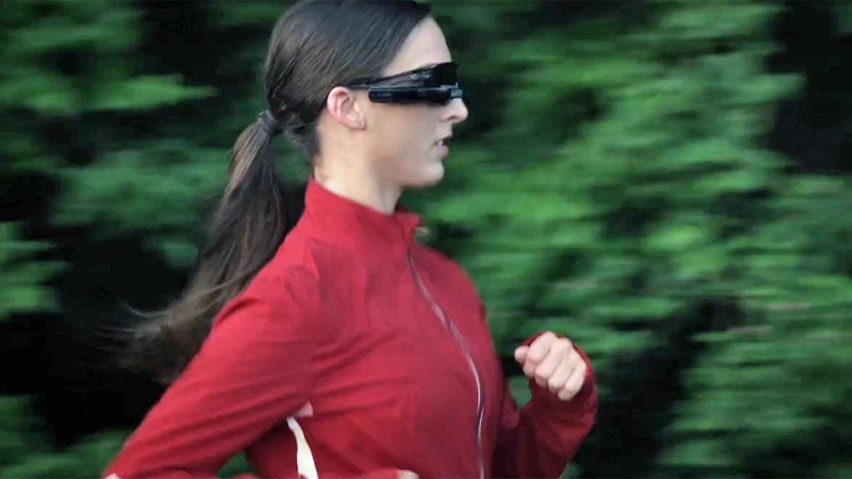 Those expecting to see a pair of Recon Jet this holiday season are out of luck. Recon Instruments, makers of the sports-focused smart glasses, have delayed their first batch of Jet shipments from December to Spring of 2014.

Recon sent an email last Friday to those who pre-ordered the Pilot Edition explaining that the shipment had been delayed, as “certain aspects of the latest prototype fell short of [their] expectations, so some re-design will be required.”

CEO and co-founder Dan Eisenhardt said, “I know this delay is a disappointment for you. It certainly is for the Recon team and, of course, for me personally. The entire team and I are committed to delivering nothing short of a world-class product. By shifting the first-ship date forward, we can execute the necessary re-design, polish Jet’s functionality and deliver the product at the standard we all expect. Your investment demands nothing less.”

Pre-orders for Recon’s Pilot Edition sold out in less than a month last July with the promise of an early delivery and $100 off the $599 USD retail price. Recon opened up another round of pre-orders for a second batch due out in February of 2014. Pre-orders are still open on Recon’s site with the new shipping Spring 2014 delivery date.

Recon’s delay is definitely a disappointment for early adopters, but time will tell if it has any impact on the company’s ability to grab a piece of the wearable market. A number of smart glasses are expected to launch before Spring of 2014, including Meta, Ion, Toq, Vuzix and Telepathy One. In addition, Google has yet to announce the commercial release of Google Glass.