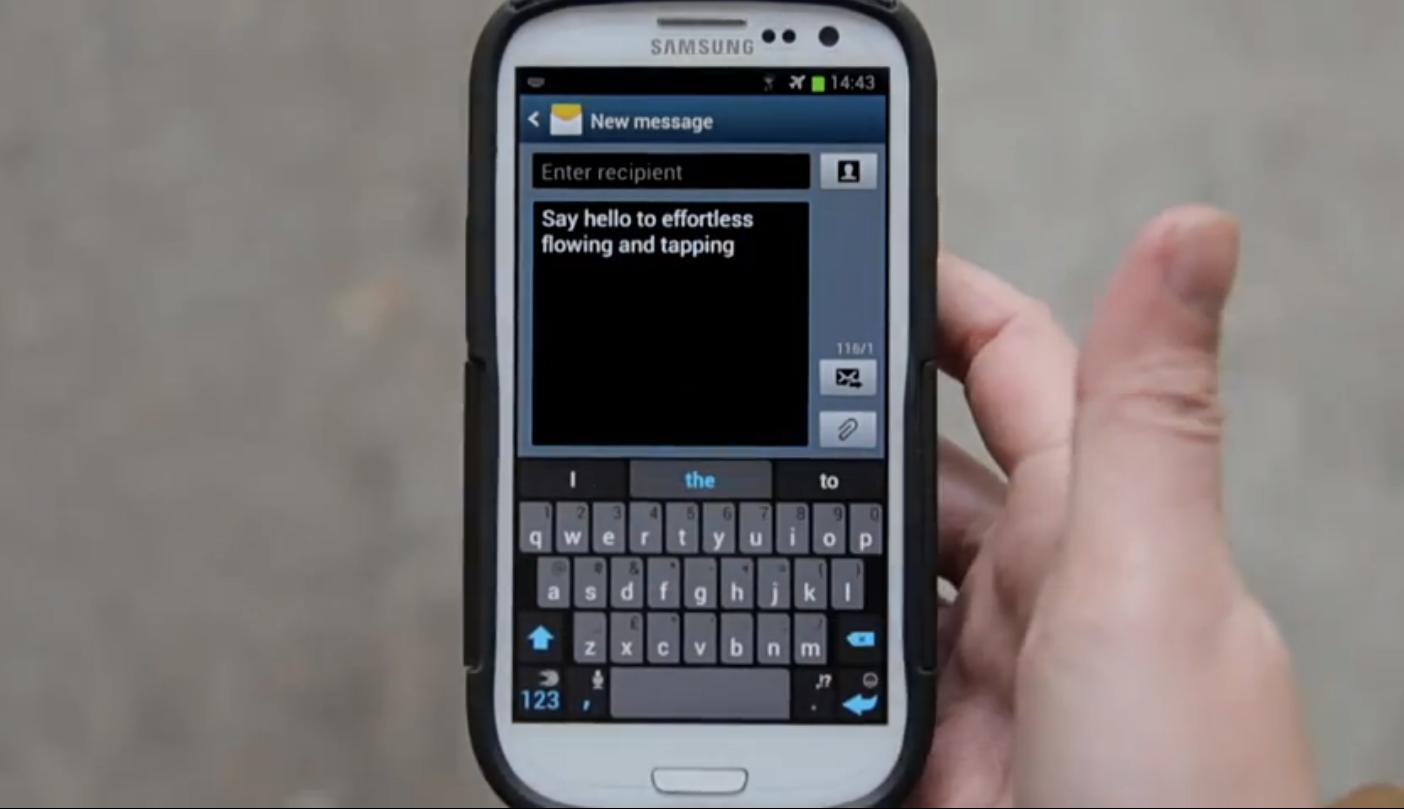 SwiftKey has once again updated its wonderful third-party Android keyboard, bringing version 4.3 out of beta and into the Play Store.

Among the features in this update are a selection of three keyboard layouts, optimized for different screen and hand sizes. Particularly useful, I’ve found, is the Compact layout, which makes the entire length of the keyboard easier to reach with a thumb. This has proven invaluable when using larger devices like the Galaxy Note 3.

This “Living Layouts” update, which is what SwiftKey is calling version 4.3, combines the tablet and phone apps into a single version, so if you paid for one or the other, you get a bonus; if you paid for both, well, too bad.

SwiftKey is facing increasing competition in the Android keyboard market: Swype just updated its app today, and Google is rolling out a revised version of its own Android Keyboard with KitKat, bringing “swipe through space” functionality that debuted with SwiftKey. But choice is good, and Android users have a wealth of it.