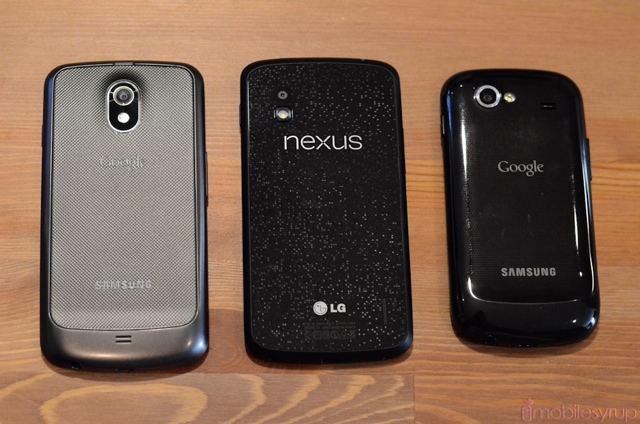 Google has done its civic duty and released the Android 4.4 factory image for the Nexus 5, offering build KRT16M to owners of the new hardware that may need to restore it back to factory settings.

The Nexus 5, codenamed “Hammerhead,” is the only device currently offering Android 4.4, but Google has begun rolling out the source code to the Android Open Source Project (AOSP) so developers and OEMs can get in on the action. Some custom ROMs based on stock KitKat have already been developed for the Nexus 4 and  are being built for the Galaxy Nexus, though it’s unclear how well they work. The former will be receiving Android 4.4 officially; the latter, likely due to its Texas Instruments SoC, will not, so custom ROMs will have to be its saving grace.

Google also promised Android 4.4 updates in the coming weeks for both Nexus 7’s, the Nexus 10, and the Google Editions of the HTC One and Galaxy S4.