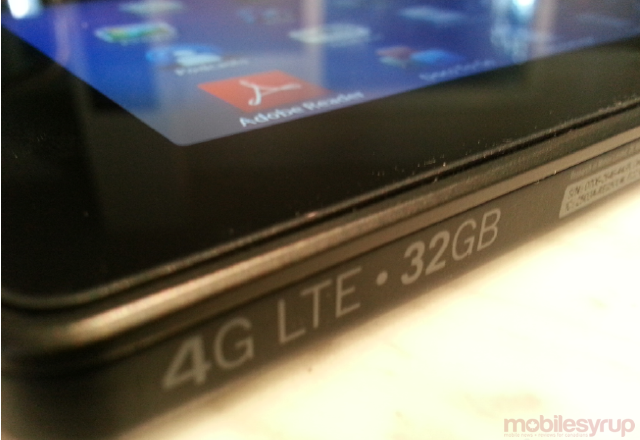 Remember the BlackBerry PlayBook? Well, a software update has been pushed through by TELUS – now at version 2.1.0.1753 – and brings various additions and fixes the LTE-enabled tablet. Here’s the changelog:

Unfortunately, this update could be the last one the PlayBook will ever see. BlackBerry announced back in June that they would not be bringing the new BlackBerry 10 OS to the tablet. Thorsten Heins, BlackBerry CEO, said that “I am not satisfied with the level of performance and user experience, and I made the difficult decision to stop these efforts and focus on our core hardware portfolio. We will, however, support Playbook on the existing software platforms and configurations.”

Remember to back up before updating.