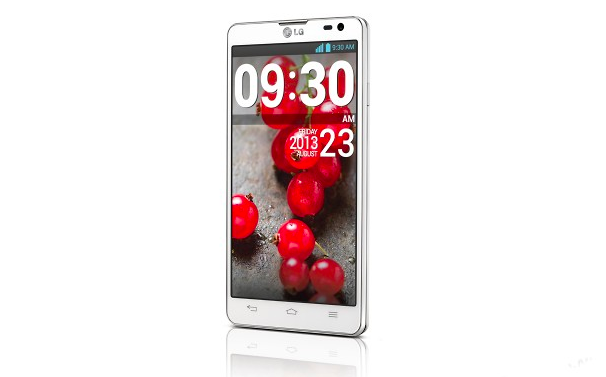 LG has announced a follow-up to its popular Optimus L9 series, the aptly-named Optimus L9 II.

The device clearly takes its cues from the Optimus G, but eschews the glass backing in favour of a more inexpensive polycarbonate.

With a 4.7-inch 720p TrueIPS display, a 1.4Ghz dual-core processor (presumably a Snapdragon S4 variant), 1GB of RAM, an 8MP camera, 8GB of internal storage (expandable with microSD slot), a 2150mAh battery and an IR blaster, the device sits nicely in the mid-range of LG’s product line. It runs an unfortunately old version of Android, 4.1.2, which limits its appeal somewhat.

Considering the G2 is being released next month, we’d venture to say that the company is still concentrating on bringing as many value-add products to market as possible.

LG didn’t bring its original L9 to Canada, rather releasing the entry-level L3, L5 and L7 on various carriers. We reviewed the underpowered L7 and found it lacking in almost every regard, but LG has likely learned its lesson with this second generation.