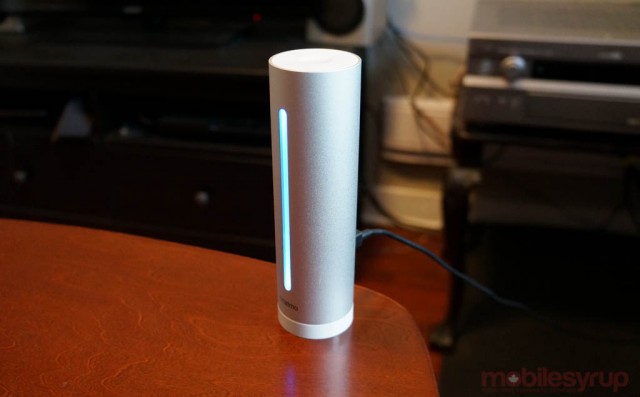 Netatmo’s Weather Station is something you wouldn’t think you’d need until you have it. It exists outside the realm of “gadget” and meanders into that uncertain category of “appliance.”

But after using it for two weeks, I don’t think I could live without it. 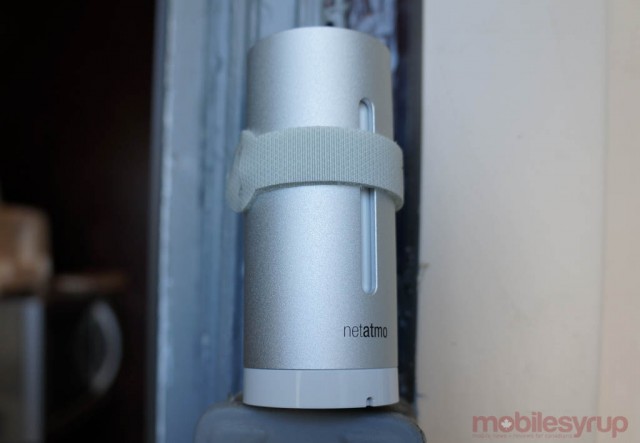 The Netatmo Weather Station comprises two cylindrical modules: a taller indoor module that connects via USB and is meant to be placed somewhere you spend a lot of time, say a bedroom or living room; and a smaller, battery-powered outdoor module, which lives outdoors, preferably away from precipitation, and communicates with the indoor module.

Together, they form a little world unto themselves, capturing temperature, humidity, barometric pressure, carbon dioxide levels and noise pollution. Because they’re WiFi-enabled, the two modules are constantly streaming data to Netatmo’s servers, which can be accessed anywhere in the world with an iOS or Android device. 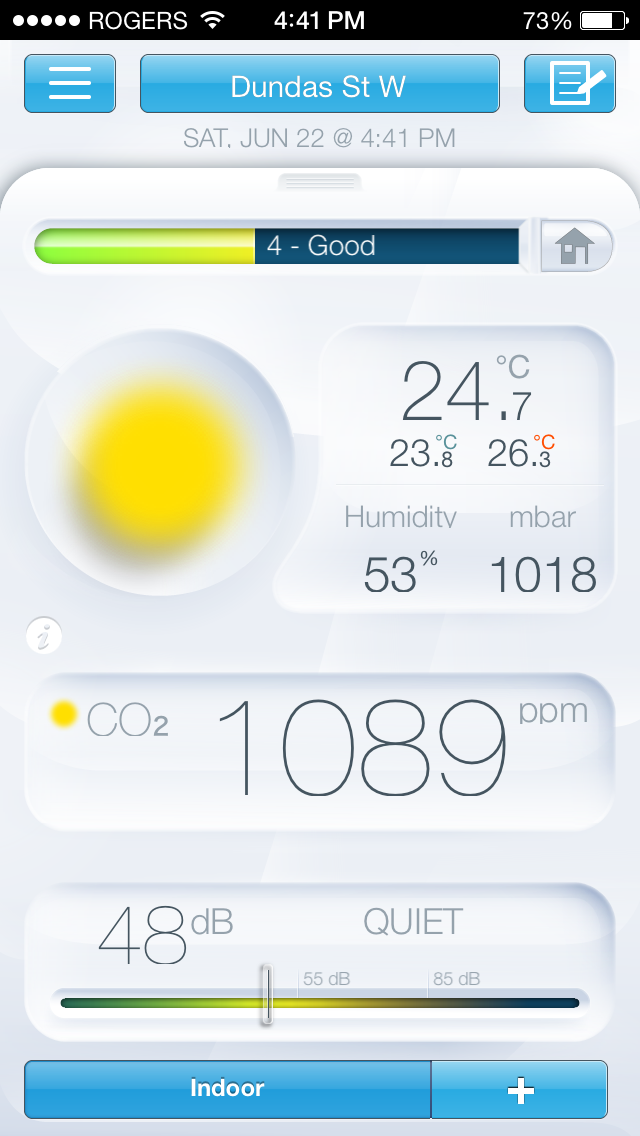 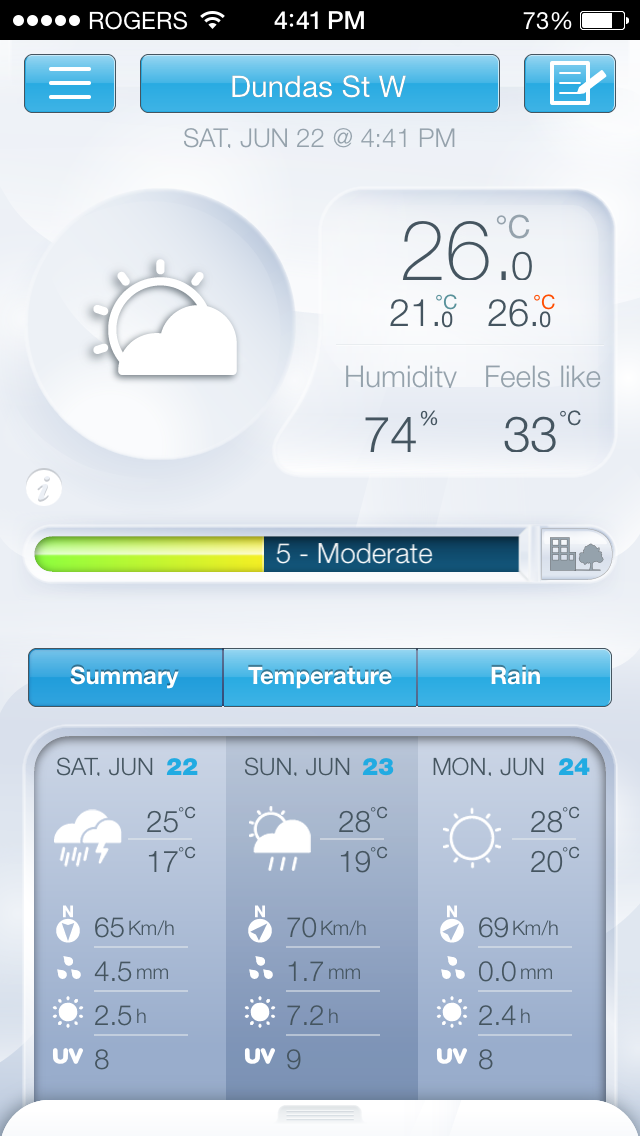 The beauty of having such information constantly available is that the Weather Station functions as both a hyperlocal and always-current weather app, but it lets you know what it’s going to be like inside your house or apartment, as well.

While Nest has been doing this already for a couple of years, Netatmo ups the nerd quotient by providing what would be considered minutiae — carbon dioxide levels and air pressure — which could, in more sensitive individuals, be contributing to health problems such as headaches. 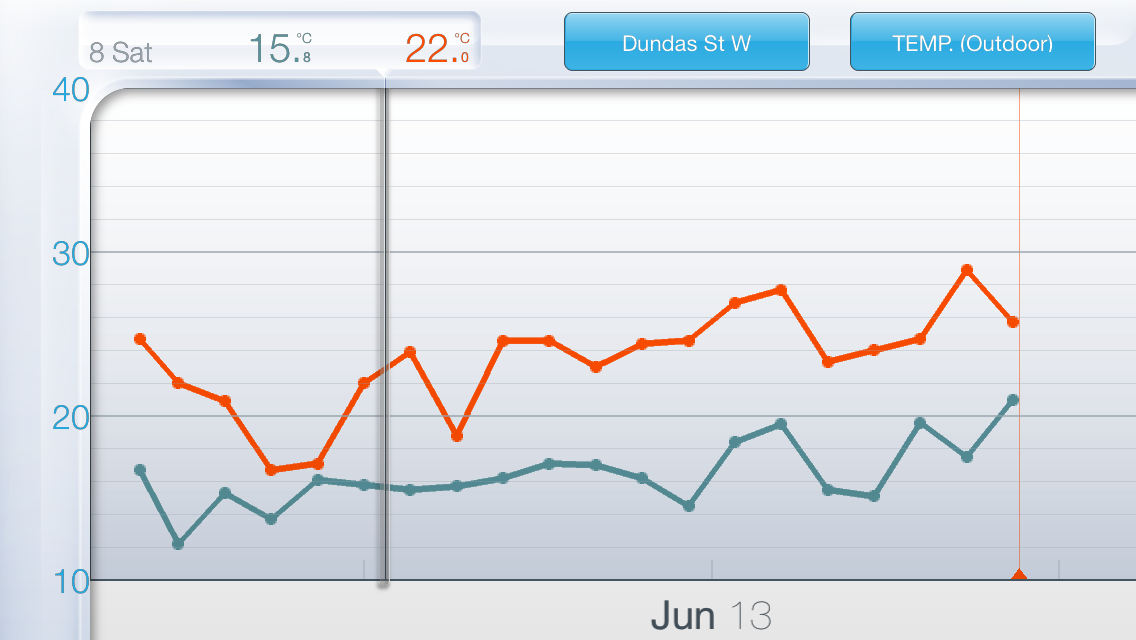 The app generates real-time graphs for all of its sensors, so you can compare the temperature inside your living space to outside. You’ll also receive push notifications for preset variables, such as when carbon dioxide counts have reached unsafe levels (open a window) or temperature is too high for comfort (turn on a fan/air conditioner). 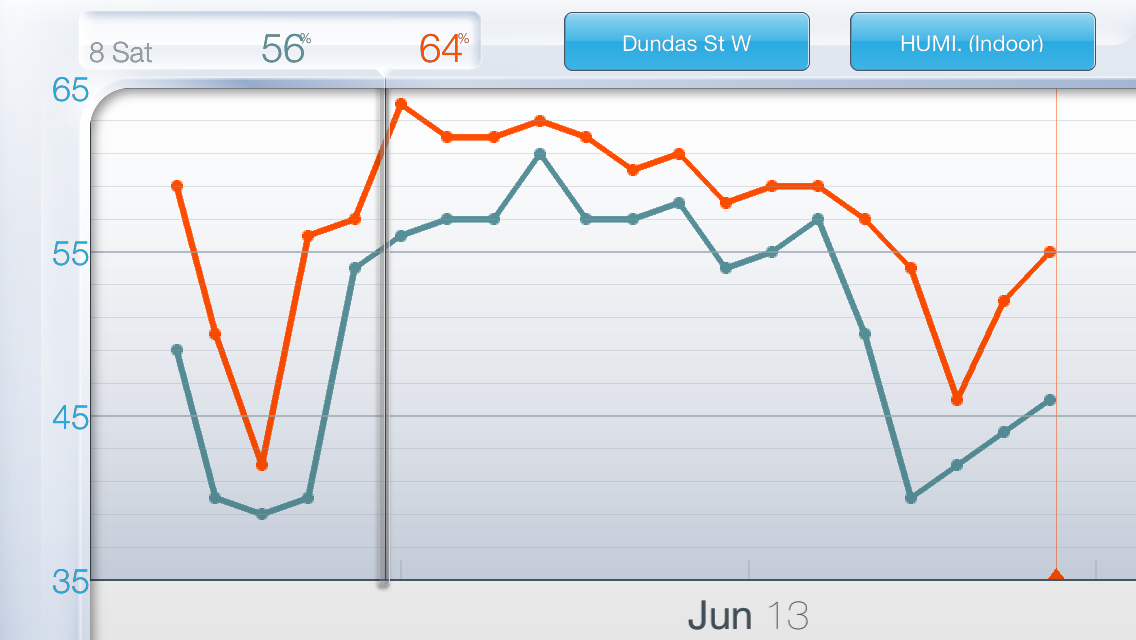 In a world that largely operates on data, Netatmo’s Weather Station is a neat addition to your personal repertoire. It may not be for everyone, but for users trying to clean up and live right, it makes for some good discussion. 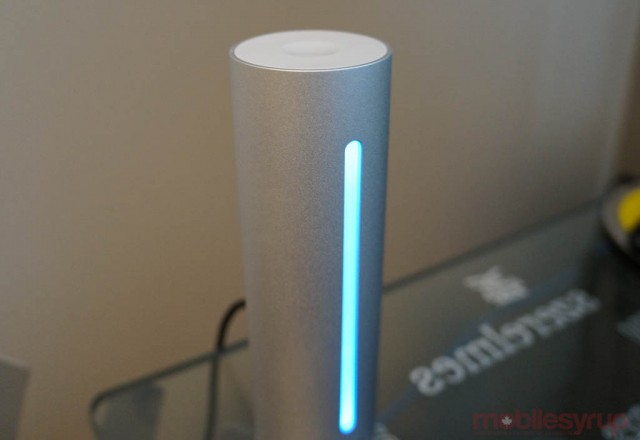 The Netatmo Weather Station is available for $179 + $19 shipping. Additional indoor modules can be purchased for $79 each. There are apps available for iOS and Android.